American Magazine, Vogue Lists Tiwa Savage’s Album As One To Watch Out In 2020 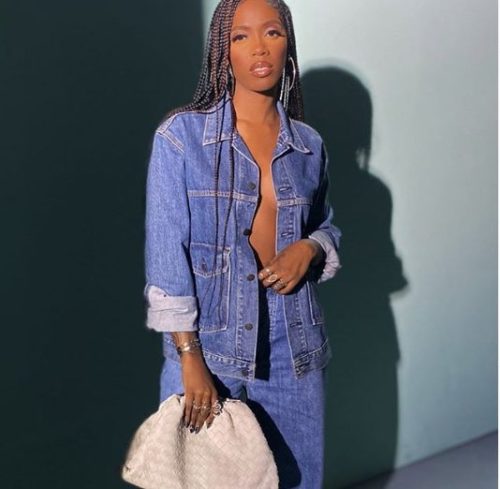 Tiwa Savage’s forthcoming album has been named by American magazine, Vogue as one of the albums to watch out for in 2020.

Internationally acclaimed Lifestyle and Fashion magazine, Vogue has listed Afrobeat Queen, Tiwa Savage amongst other great artistes like whose album they’re excited about in 2020. Tiwa took to her Instagram page to share a photo of the list of artistes to watch out for in 202o. She was listed alongside top acts like Adele, Dua Lipa, BTS, J Balvin, Rihanna, The 1975, Frank Ocean, Rosalia, and Rina Sawayama.

The singer who has been working on dropping her first album as a UMG signee has occasionally given fans a taste of how banging the album would be.  We are also super excited and can’t wait for the album to drop.