American Rapper , Nelly Angrily Cancelled His Performance At A Show After A Fan Untied His Shoes 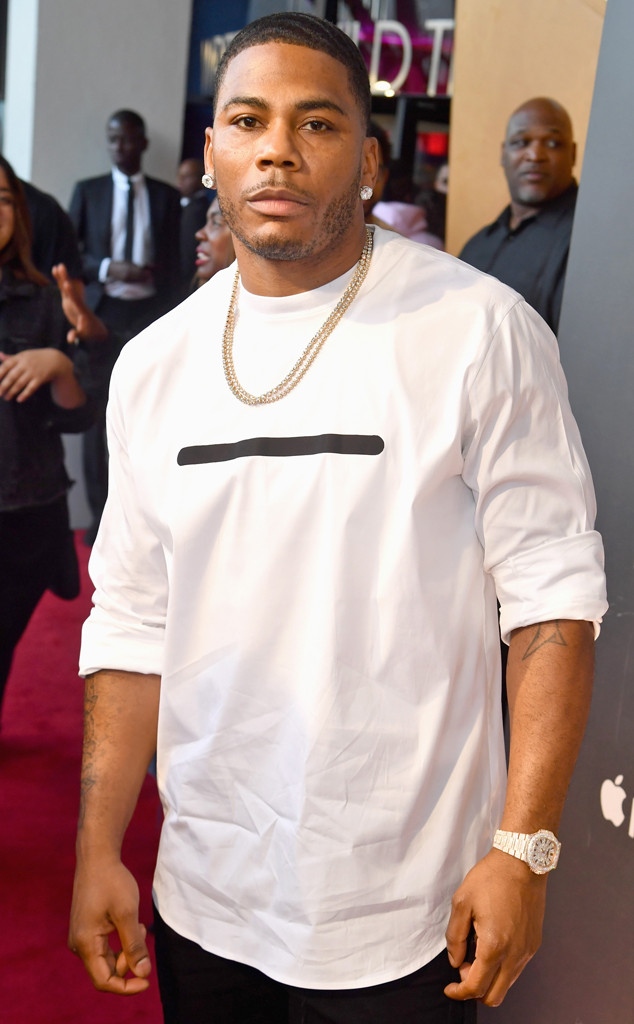 American rapper, Nelly pulled the most unbelievable stunt as he stopped his ongoing show because a fan untied his shoelaces.

Nelly had a show in Las Vegas and took a moment to gather his laces when an excited fan boldly untied his shoelaces. The rapper was just about to begin performing for his audience when asked the DJ to wait until he adjusted himself.

Apparently, he didn’t like the move as he felt he was treated like a baby. “Babygirl, I appreciate the love, but why you untie my shoe?” he asked. “No, no, no, no…I’m a grown man. You can’t untie my shoe. If you trying to get my attention, that’s something else. But don’t untie my shoe. Now I got to stop and tie it up.”

However, after a while, the atmosphere lightened and the show continued on without any further interruptions.

“American Rapper , Nelly Angrily Cancelled His Performance At A Show After A Fan Untied His Shoes”, 5 out of 5 based on 1 ratings.