American Singer, T-Pain takes over the music at Heineken “Live Your Music” Party in Lagos! 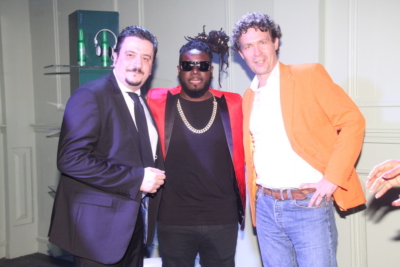 The highly anticipated ‘’Live Your Music’’ party which was announced as the official after-party for HeinekenLFDW 2016 delivered on its promise of providing the ultimate musical experience for music lovers as the party started in the last hour of 29 October and the music kept on blazing until the early hours of the morning of 30 October.
Bright lights, blasting speakers, thumping feet, excited whistles and united chants were all prominent features of the ‘Live Your Music’ party hosted by multiple-award winning American R ‘n’ B singer, T-Pain.
One of the numerous interesting parts of the party was the music Takeover. The Takeover is an interactive Heineken Live Your Music feature that involves a programmed system that proposes two songs for audience to choose from using a wristband. 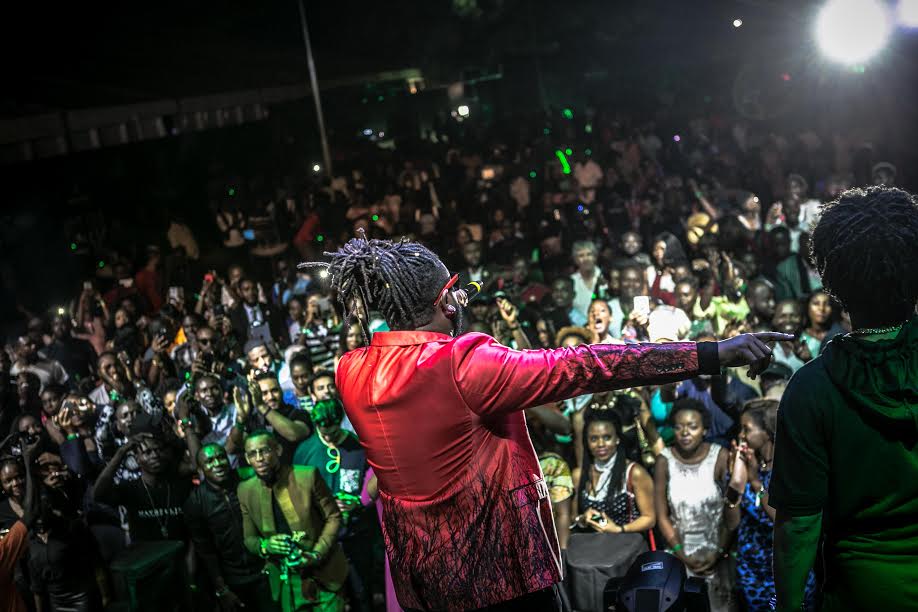 T-Pain performed “Buy You A Drink”, “Bartender”, amongst many others during his first session.
Dotun of Cool Fm kept the show rolling with his grand mastery of the crowd, and together with the DJs, he took the audience down memory lanes with tracks that have ruled the airwaves over the past decade being churned out to the delight of the crowd. These include hits from artistes like Da’grin, 2face, 9ice, Eedris Abdulkareem, Awilo Logonba, Remedies, Styl Plus, Dr Sid and many others.
The grooving also got turned up a notch when T-Pain and his crew were challenged to show their dancing skills to Nigerian dance steps including; galala, shoki, yahoozee amongst others.
The crowd went into frenzy when T-Pain hijacked the Shakiti bobo move and started dancing the move as vigorously and entertainingly as possible.# 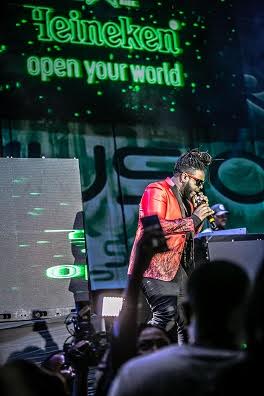 The party kept on till the early hours of the day, and everyone was thoroughly entertained. The Live Your Music wasn’t just another party, but an ultimate musical experience that is only befitting a brilliant and fantastic fashion show like HeinekenLFDW2016.
About Heineken®
The Heineken® brand, that bears the founder’s family name – Heineken – is available in almost every country across the globe and is the world’s most valuable international premium beer brand.
To follow Heineken® on Twitter visit www.twitter.com/heineken and to become a fan on Facebook go to www.facebook.com/heineken. To view videos, subscribe to our YouTube channel at www.youtube.com/heineken.
Enjoy Heineken Responsibly
Heineken continues to integrate its responsible consumption program into all activities. ‘Enjoy Heineken® Responsibly (EHR),’ our global brand-led approach to promote responsible consumption, first launched in 2004. Whilst the Enjoy Heineken® responsibly is the flagship of our commitments, we are of course promoting responsible consumption throughout our brand portfolio. As an industry leader, we believe we should lead by example, playing an active role in promoting responsible and moderate consumption of alcohol.
HEINEKEN employees are ambassadors for our responsible consumption agenda and, around the world, many markets have developed tailored activations to spread the message locally. We also work in partnership with many stakeholders to encourage responsible attitudes and to understand and address alcohol misuse. 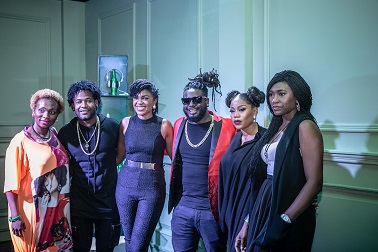 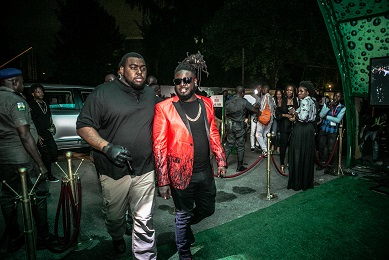 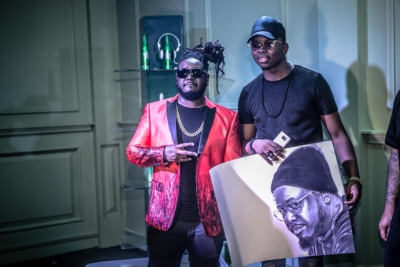 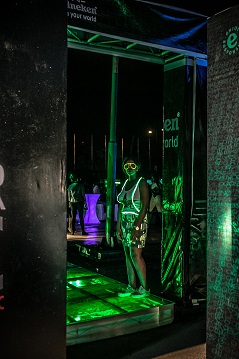 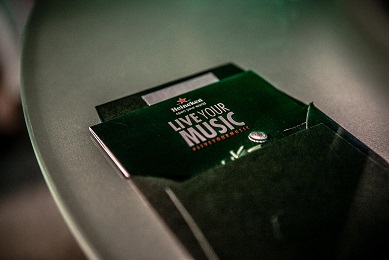 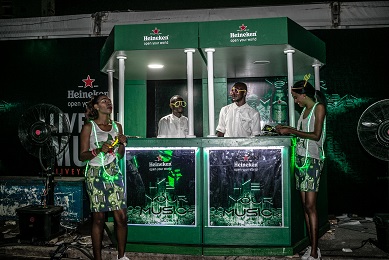 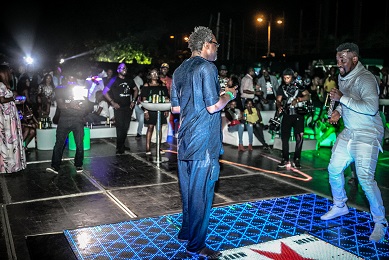 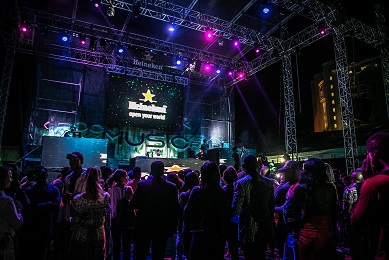