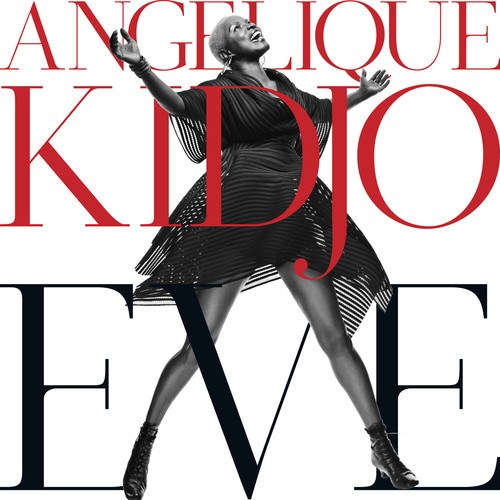 Two African music power house unite to deliver this ode to the African woman. Here we hear the “Wombolombo” madam, Angélique Kidjo with her sonorous voice blend perfectly with Asa’s to deliver some great music. The Beninese icon Angélique Kidjo returns to diva-dom with her album titled EVE as an ode to women across the continent.

The collaboration rich Eve is set to be released  early next year through 429 records features the joint efforts of Vampire Weekend‘s Rostam Batmanglij, Kronos Quartet, NOLA legend Dr. John, as well as Kenyan and Beninese women’s choirs. The first single “Eva” (not to be confused with the album name) showcases a double dose of vocals from Nigerian/French soulstress Asa