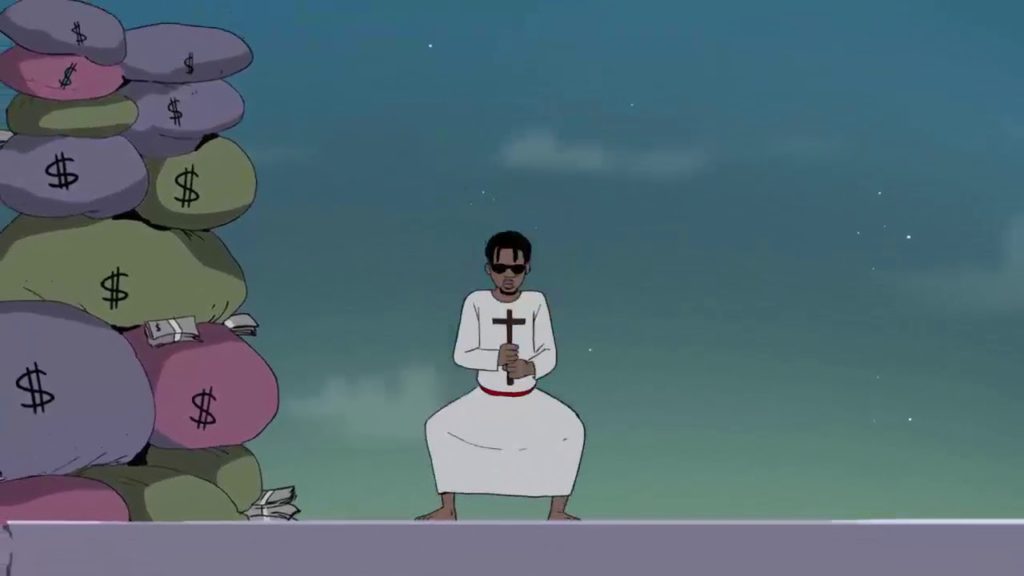 “Poverty Die” is a prayerful tune produced by Pheelz (Mr Producer). This is a wonderful way to end the year as Olamide, Baddo thank the Lord for letting him see each beautiful day and prays to God to make Poverty die as he hustle everyday, money illness should stay far way from his life and lastly wants Big Mulla.

Shortly after the release of the new jam, Olamide serves us with the Animated video done by Poka as promised.

Watch the animated visuals below;