Previous: U-Chims – Let me be the man 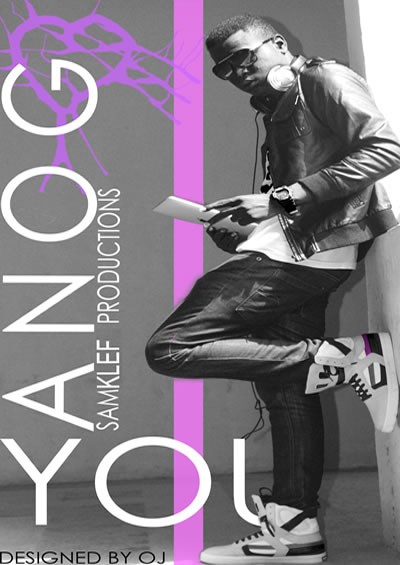 Am talking about the new latest rap sensation ‘Anog Hustle’ . This new kid on the block is out with a slamming new single titled ‘You‘ which is dedicated to every single lady, and apparently before the release of the song, A long awaiting list of fans has been anticipating the single which is a good turn up that the audience loves Anog Hustle.

The wait is over and here is Anog Hustle – You Feat D-Gates  ..tell us what you think