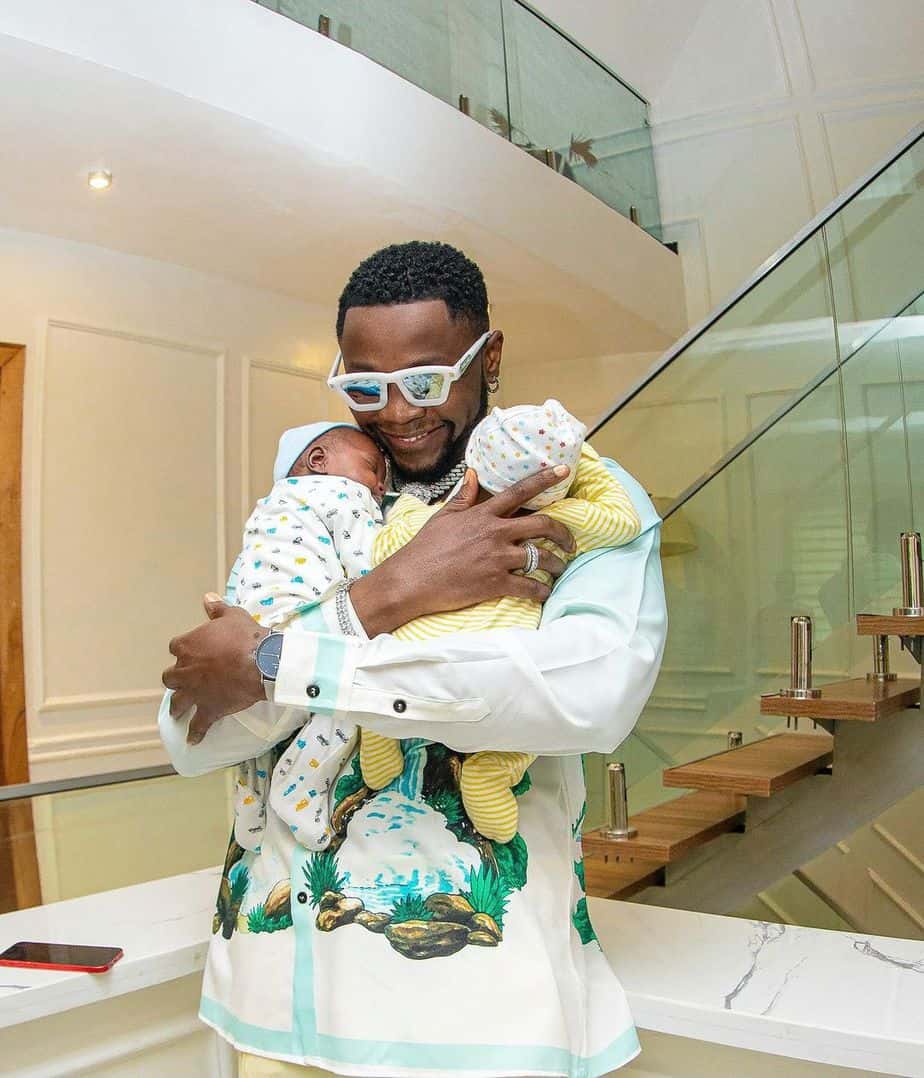 Nigerian singer, Kizz got more than he bargained for after revealing he wants another child this year.

The Yeba Singer took to his IG story to share with fans that he prays God gives him a baby girl. This request is coming months after he welcomed a set of triplets – Jamal, Jalil and Jelani- with his girlfriend. However, a few days after their birth, he lost Jamal.

Reacting to his baby girl prayer, netizens Atdragged him for praying for another child. While some are bashing him for disregarding the importance of marriage and planning to make his girlfriend an official baby mama, others are concerned that Kizz Daniel is only focused on having children instead of putting out good music.

Read their comments below;

Kizz Daniel's Management has come under fire for not properly promoting Kizz Daniel's music. The dragggin began When A Twitter...