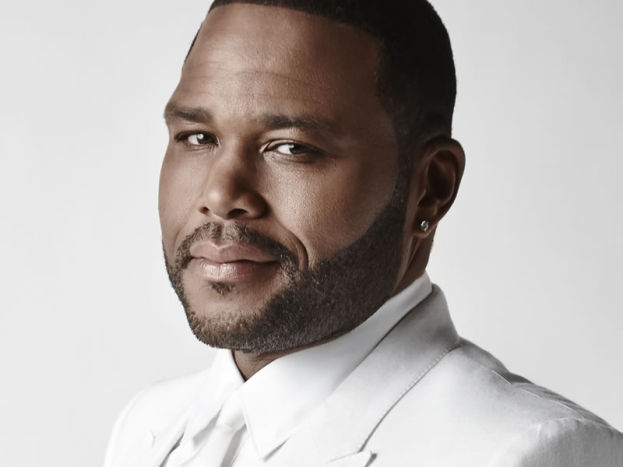 MAMA 2015, sponsored by KwaZulu-Natal in association with Absolut Vodka and in partnership with The City of Durban, takes place on Saturday 18 July at the Durban International Convention Centre, Durban, KwaZulu-Natal, South Africa. For the first time ever, the live telecast will air simultaneously on MTV Base (DStv channel 322), MTV (DStv channel 130) and BET (DStv channel 129).

‘I’m so looking forward to my first trip to Durban and KwaZulu-Natal and honoured to be hosting MAMA 2015 on Nelson Mandela’s birthday – it’s going to be awesome!” said Anthony Anderson,

Commented Alex Okosi, SVP and MD, VIMN Africa, “Funny, charismatic and engaging,Anthony Anderson is guaranteed to make MAMA 2015 a memorable event thanks to his unique comedic presence and boundless energy.”

Fresh from his recent stint as co-host of the BET Awards 2015 in LA,  Anthony Anderson is star and Executive Producer of ABC’s new comedy Black-ish alongside actress Tracee Ellis Ross, while also hosting Food Network’s Carnival Cravings with Anthony Anderson. He is known for leading roles on NBC’s Emmy Award-winning drama Law & Order where he played Detective Kevin Bernard, as well as the shows K-Ville and The Shield. Anderson also brought his talent and humour to the small screen in his semi-biographical sitcom All About the Andersons.

Anderson has appeared in over 20 movies, while his performance on Law & Orderearned him his second consecutive NAACP Image Award nomination for “Outstanding Actor in a Drama Series” for the 2008 season. He also displayed his impressive talent in the DreamWorks’ blockbuster Transformers directed by Michael Bay; as well as in Martin Scorsese’s Oscar-winning feature The Departed, alongside Leonardo DiCaprio, Matt Damon and Jack Nicholson. Anderson first gained attention as one of Jim Carrey’s sons in Me, Myself, and Irene, and has subsequently appeared in such films as Scary Movie 3, Barbershop, Kangaroo Jack, Exit Wounds, Cradle 2 the Grave, Two Can Play That Game, and Malibu’s Most Wanted.  A slick and experienced awards show host, in 2013, Anderson hosted the Soul Train Awards.

The MTV Africa Music Awards KwaZulu-Natal 2015 will broadcast live across Africa on MTV Base (DStv channel 322), MTV (DStv channel 130) and BET (DStv channel 129) on Saturday 18 July at 21:00 CAT. The show will also be transmitted worldwide on partner stations and content platforms including BET International from 18 July. In addition, a special MAMA-themed edition of MTV’s acclaimed World Stage franchise will air globally on MTV channels around the world on 27 August 2015.