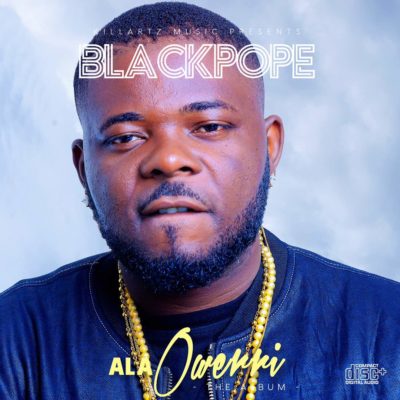 Apala-trap music has proven to be a trend-setting idea from Terry Apala’s production room. He re-invented and modernized the almost previously extinct Apala music genre and on this song, Over You he injected his distinct sound into a similarly original Nigerian content. On Over You, Black pope’s indigenous rap artistry was made to compliment Terry Apala’s unique Apala-trap sound and the product is a beautiful blend of indigenous and foreign sounds.

EFA – Over You ft. Praiz

Nonye Toria – Over You