Are These The Biggest Ever Debut Singles By Nigerian Artistes?

In order for a music artiste to have a major break in the Nigerian music industry, a debut single is paramount to that effect. Many of the popular music stars and superstars that we currently have in the music industry have attained the heights of stardom and super-stardom respectively based on the fact that their debut singles were a major hits and ‘bangers’ thereby serving as an effective foundation in their growing process.

Out of all of these fantastic debut singles that have graced the Nigerian music scene, there are few that can be classified as the biggest ever , although they might not align with your notions, you are free to indicate your own biggest debut songs below in the comment section.

Are These The Biggest Ever Debut Singles By Nigerian Artistes? 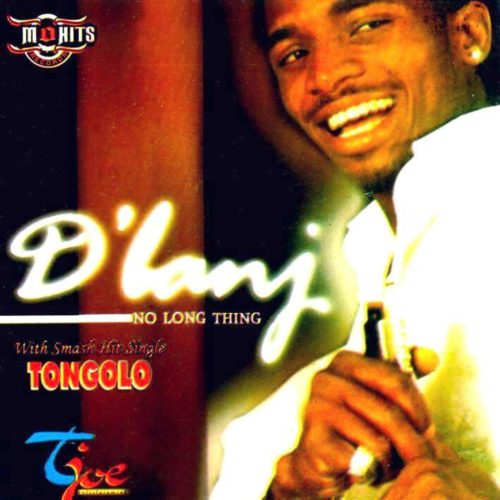 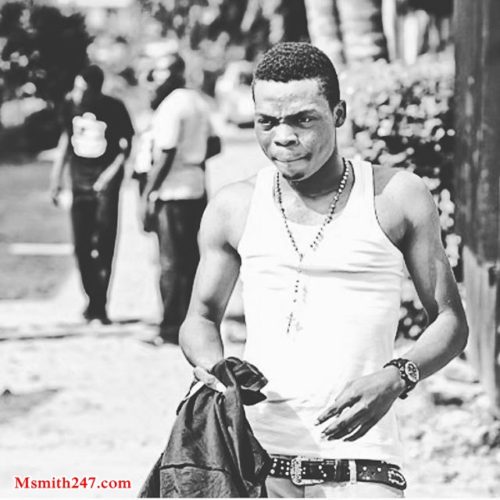 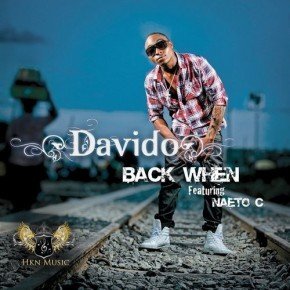 Wizkid – Holla At Your Boy 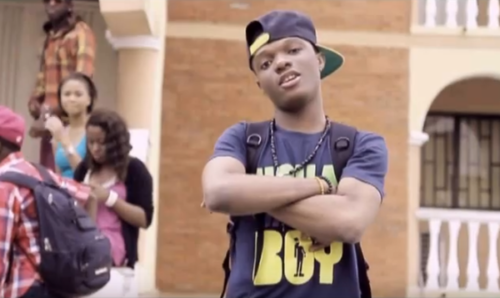 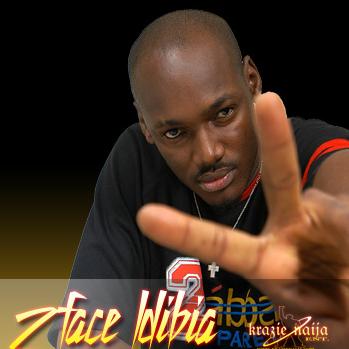