Are These The Top 5 Music Industry “Besties”?

The “bestie” zone seems to be a more suitable zone to be right now than the other popular zones. The industry favorites have used the term to get away with questions about rumored relationships with their alleged partners.

Artistes of opposite gender have always shared some sort of chemistry in and out of the music scene and this list contains the latest sensations who after being linked severally together, remains besties. 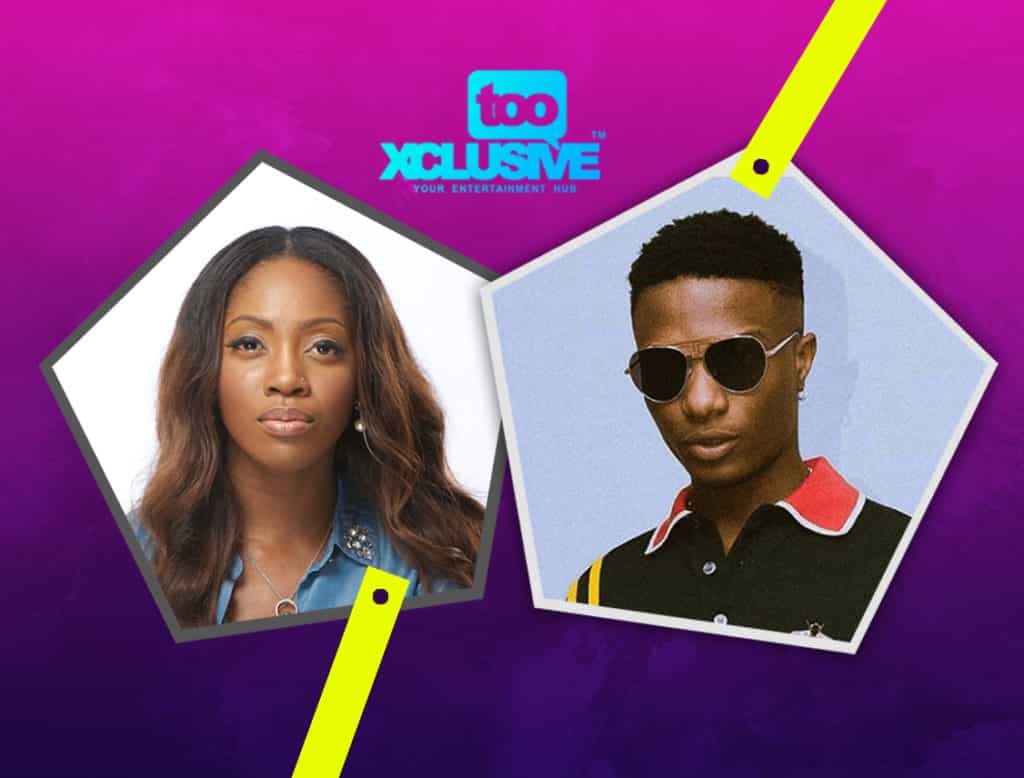 These two music royalties are currently the target of controversy after the media caught up with pictures, videos and alleged PDA on several occasions. Although Tiwa & Wizkid collaborations in the past have given better gbedu to vibe to, many however believe that these two are doing more than just music whenever they spend time together. 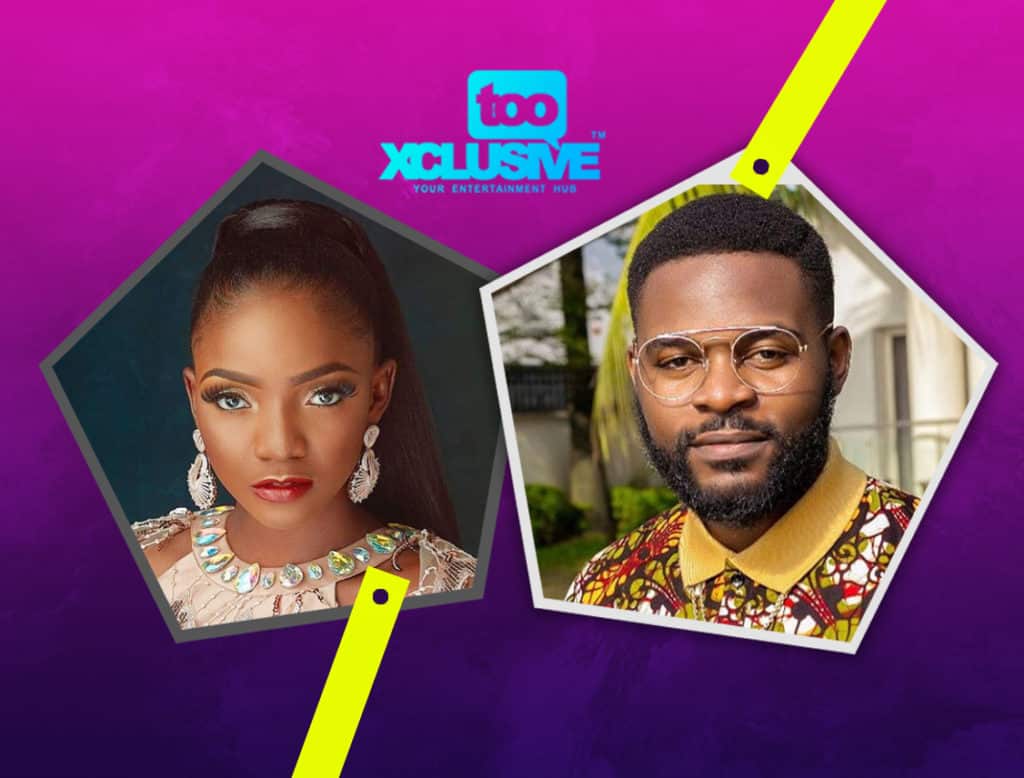 At one time they individually acknowledged that they have a relationship but not with each other. Falz and Simi‘s chemistry is one this industry will forever appreciate. Good music all round from the two artistes have made it easy for them to be tipped as the best couple. With each of them not announcing who their partner is, we cannot rule out the possibility of them being romantically involved. 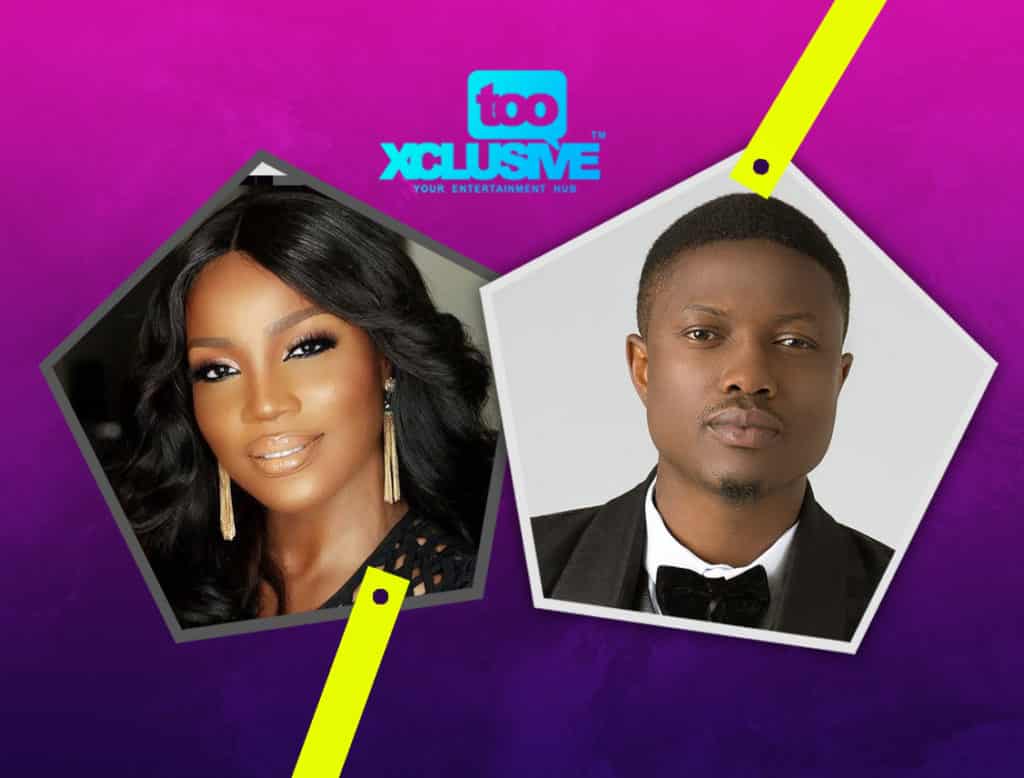 Seyi Shay has always been coy about her relationship with rapper, Vector. In an interview with TooXclusive earlier in the year, the singer specifically explained that her music journey in Nigeria might not have been so easy without the help of Vector. The two artistes recently starred in a yet-to-be-released movie ‘Lara and the Beat’ where they played the role of a couple, and this further raises an eyebrows that the one-time besties might have been more than that. 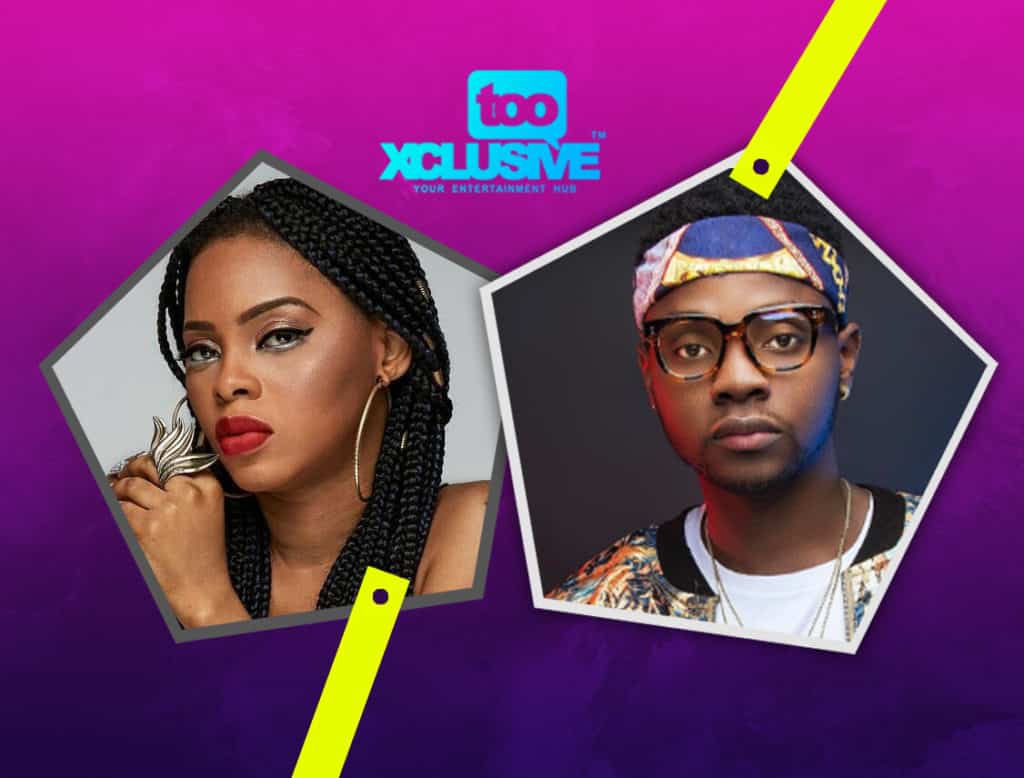 Somewhere between sharing bedroom photos, to allegedly getting matching tattoos, your favorite singers, Kizz Daniel and Chidinma had all the makeup of a beautiful love story. The two singers left little to our imagination after their pictures hit the media and generated plenty reaction. Although Kizz Daniel did more of the sharing, after he was caught singing ‘wetin happen if I like Chidinma’ in his verse on Harrysong’s Selense.

Are there anymore besties we skipped, tell us in the comment section.