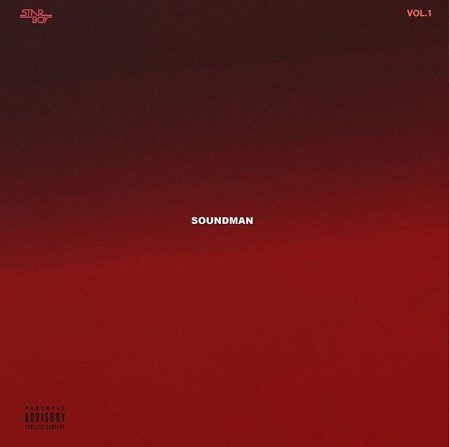 Wizkid dropped a surprise music project for music fans at mid-night which he titles “Soundman Vol. 1” and since its release the internet have been raving about it.

The 7-track E.P is an Afrobeat packed project with efforts from 5 other music gurus. Black Jerzey, Kel P, Chronixx, London and DJ Tunez are all featured on the E.P which has been spoken beautifully about since its release.

We have however brought you some reviews about the E.P by listeners online and we would like to share your thoughts on it too. 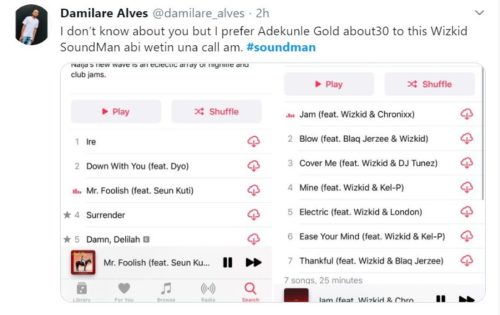 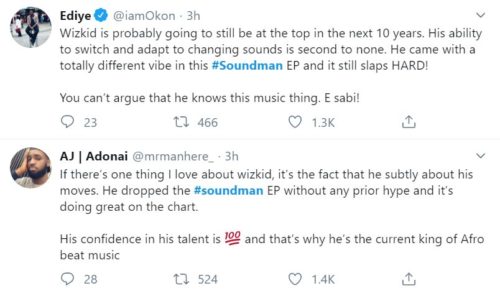 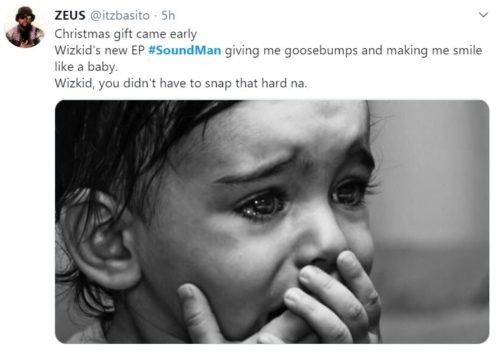 Nifemi is a graduate of the University of Lagos. He's a unique user of the pen when it comes to the expression of whatever. He is editor-in-chief of the organization and also a writer of news, articles, editorials and a lot more to help expand the level of knowledge of the readers and simultaneously have them entertained. A lover of music and football is who he is and a Man Utd die-hard.
Submit your comment
37 total comments on this postSubmit yours
VIDEO OF THE WEEK
Popular Posts