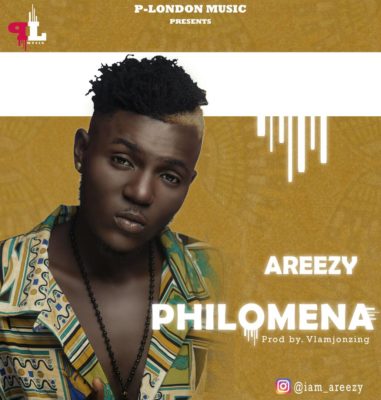 Ariyo Awodele Ezekiel popularly known as (AREEZY) is an Afro Pop Artist who was born on Sep/27/1997 ?in itire Lagos but  was brought up in surulere lagos. He is a descendant of oyo state. He was born in the family of three (3) and is the last born of the family.  AREEZY got his secondary school leaving certificate at Obele community senior high school, surulere in the year 2013.
He started music at a very tender age of ?10 as an instrumentalist in the church as a talking drum player. His choir master later discovered that he as the quality of a good vocalist then was persuaded into giving singing a try, he then started singing with the quire and later became the lead singer for the choir in a very short period of time.
He dropped his first single titled Olamide Nov/2016. It was this song that started bringing his face and voice closer to the ears and heart of his fans. Olamide brought AREEZY to the height of the most mentioned Afro pop singer throughout surulere and some other parts of Lagos.
In order to show is fans and lovers that he has more than enough to deliver, He as just dropped this hot banger, PHILOMENA.

Philomena was produced by VlamJonzing, which is released under the Record label P.London music.