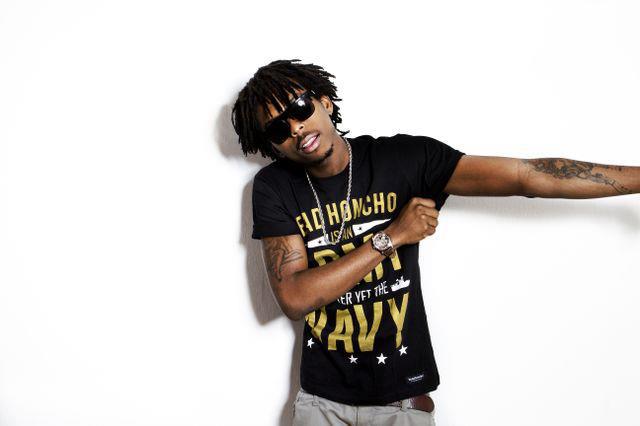 With the new wave of endorsements and deal signings that our industry acts have witnessed, it becomes the turn of in-house producer for Aristokrat Records, LeriQ to be yet another partaker of this ravaging feat.

LeriQ has divulged juicy info about a new contract signing via his Instagram page. He share the photo of the terms of agreement document with unarguably Africa’s biggest label platform, Sony Music Entertainment and accompanied with the caption as shown below. 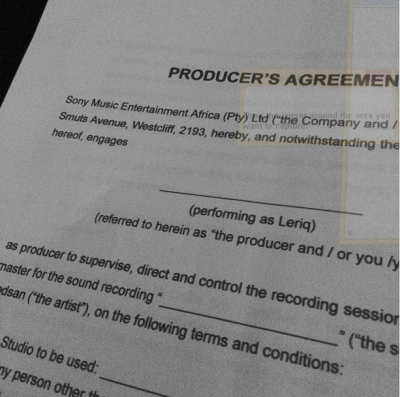 His contract is based on music production for one of their artistes especially as he’s succeeded in carving a fine niche for himself in that department. Best wishes LeriQ… now can someone call the paramedic!