by Tyler
in Reviews
0 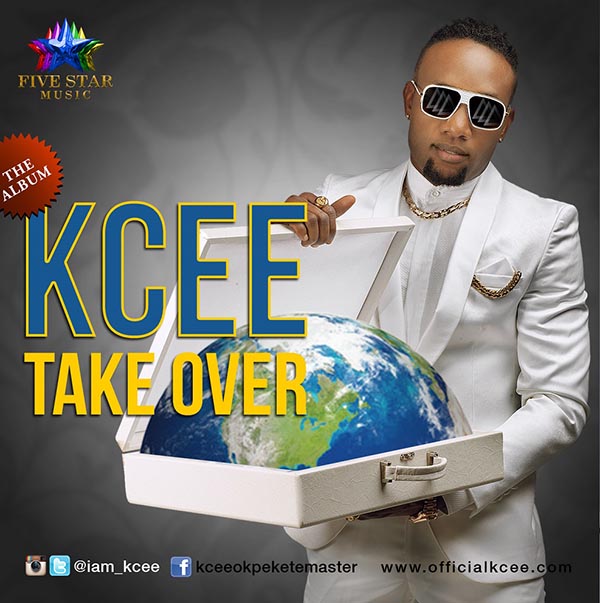 Kcee finally comes through with his solo debut album which is star-studded by the way featuring giants D’banj, Davido, Wizkid, Don Jazzy, Flavour and Timaya. Kcee’s vocal prowess is not his greatest strength but it is bolstered by his army of producers and ghost song-writers to fabricate likeable porous fast-food pop numbers on his quest to takeover.

How he fared? Bask in this track to track analysis of the LP.