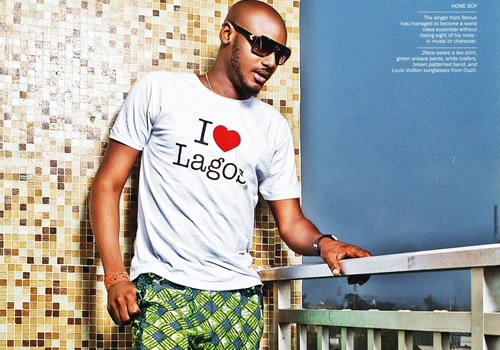 October has come to an end and in celebration of the new and beautiful things to come, we give you our TX Artiste of the Month. He is none other than the legendary Innocent ‘Tuface’ Idibia. 2baba as he’s fondly called, released his highly anticipated album months ago to rave reviews and he has since then stayed in the news.

Asides the massive success of his joint track DanceGo (Eau de Vie) with Wizkid for Hennessy artistry, this month, he was named as one of the Goodwill Ambassadors for Lagos Chamber of Commerce and Industry. Impressive…? Well, Tubaba ain’t done yet! This month also makes it a decade (10 years) since he released his first album “Face To Face” as a solo artiste. To that effect, he has thrilled us with the audio and video of a remix to one of his hit tracks, Nfana Ibaga as we await the release of  2 new albums;  “Rewind, Select and Update” as well as “Face 2 Face 10.0″ .

So here’s to an icon who has continued to thrill us with good music and like fine wine, can only get better with time.