ARTISTE OF THE MONTH “Reminisce” 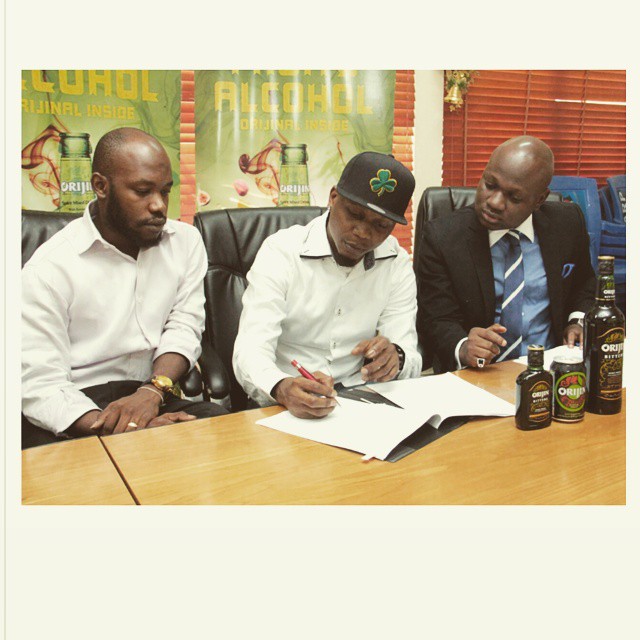 “Street ti take over, tucking in o jawo mo. Street ti take over, word play o jawo mo….”. I guess you already know who it is but if you don’t, its none other than Remilekun Safaru also known as Reminisce. The rapper, singer and song writer is unsurprisingly TX’s artiste of the month.

Asides ringing in the year with an endorsement deal with Orijin (read here), the rapper who refuses to be labelled indigenous also released one of the most talked about songs of last month, Local rappers ft Olamide & Phyno which he also topped with a freestyle Let it be known, on his birthday.

Not just hardworking, Reminisce has been described by his peers as a real gee and the Yoruba sprouting rapper has chosen to stubbornly remain street ( not that we mind seeing as it works for him). As we anticipate the release of his next album, said to be titled Baba Afusa, here’s celebrating another talented artiste.