Which Of These Artistes Do You Think Would Slay Runtown’s Mad Over You Remix? 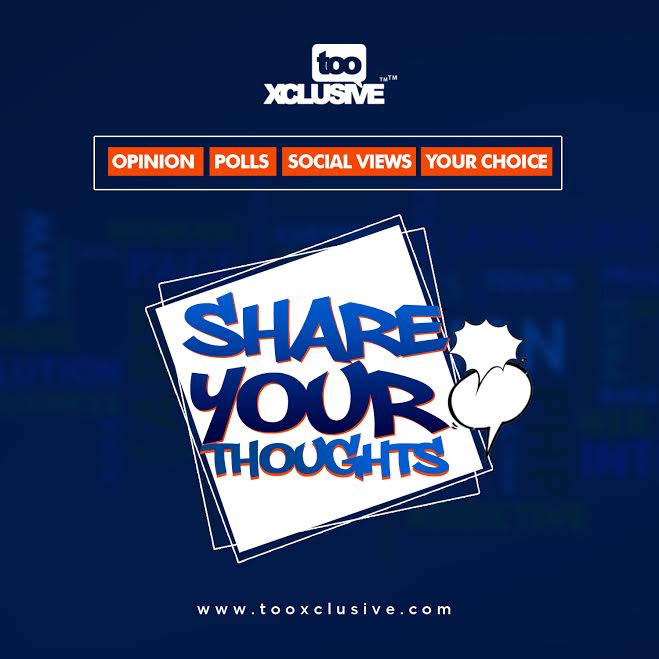 Runtown’s Mad Over You still sits atop music charts as Nigeria’s music rave of the moment and the very first of singles to trend in the 2017 year. As it was the case for songs of such in the past from a variety of music superstars including Kiss Daniel, Tekno, Patoranking, Ycee, Humblesmith and others time won’t permit a mention of, big and trending songs were given the remix treatment perhaps based on commercial demand.

We assume this might become Runtown’s fate. So in the bid that he decides to give in to such pressure, we took the pleasure of assembling five artistes we feel can stand as worthy features on a remix to this incredible song.

Hearing him breath fire into songs like Phyno’s Link Up, Olamide’s Omo Wobe Anthem, and more recently, Skales’ Temper remix, we are without any doubts whatsoever that he would definitely slay a verse on Runtown’s trendy single and perhaps own the stylish hook like it was originally his. I mean, who knows? Oluwaburna‘s signature vibe is one hot sauce that would further garnish this tastefully spicy music delicacy.

You guessed it too, right? With Tekno’s order of vocal finesse, Runtown will thank the stars for having him best them on a remix for Mad Over You. Moreso, he has finely established himself with  hit songs (pardon me) of this nature. No seriously, where else would we have a Tekno if not something that has to do with love, beautiful girls and falling mad over for them?

Ms Alade of late has shown an inkling towards sound influences from the reggaeton and dance hall genre. This has already been evidenced from her self-styled patois vocal improvisation on her songs including Want You, Gucci Ferragamo and Sugar n Spice. Mama Africa’s working chemistry is boundary defying, so not only will she  give Runtown a blend of her theatrical soprano, she could even throw in a little French or some Swahili here and there. Isn’t that just fatale?

This has to be the killer feature for this jam! The beastly rapper whose heritage is deeply rooted in the Akwaaba culture, has shown time over and again how well he slays a Nigerian music single. Hear him on Waje’s Na The Way, Patoranking’s No Kissing Baby, Reekado Banks’ Oluwa Ni remix, MI’s Millionaira Champagne, Masterkraft’s Finally… the list goes on! I don’t know about you but I would defo lose my chill the very moment I hear ‘obidi pon bidi… you know what time it is… whiiippp!!!’

You know she’s not called the doro diva for nothing. Mama comes to slay with every weapon in her arsenal especially when it’s the business of music put on the table. Her butter-icing vocals never fail to leave lasting and memorable impressions on many of the songs she’s been featured on. And when you factor in her versatility in lyrical expressions, Tiwa Savage will always be first choice. Her addition on Runtown’s song will give it that intelligibly smart edge it so desperately needs (just like we had on Sean Tizzle’s Igi Orombo, Solidstar’s Wait remix, Patoranking’s Girlie O’ remix and Pasuma’s Ife.)

Now we’d like you to pick your choice. Which artiste do you think would best slay a remix to Mad Over You? Please feel free to also comment your choice if you’re not satisfied with our listed options.

“Which Of These Artistes Do You Think Would Slay Runtown’s Mad Over You Remix?”, 5 out of 5 based on 1 ratings.

I have magic in my hands and I'm excited to be sharin' it with the world.
Website
Submit your comment
1 comment on this postSubmit yours
VIDEO OF THE WEEK
Popular Posts