Asake Reveals The Title of His Forthcoming Debut Album 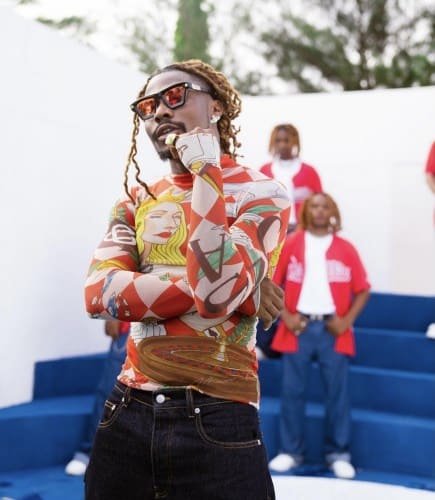 The YBNL signee took to his social media accounts on the 15th of June, 2022 to share the title of his forthcoming album. According to Asake, his debut album will be called “Mr Money With the Vibe“.

Asake didn’t reveal when he will officially be releasing the highly anticipated project, but he hinted that the masterpiece will be ready this year. 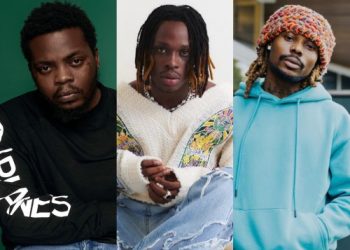 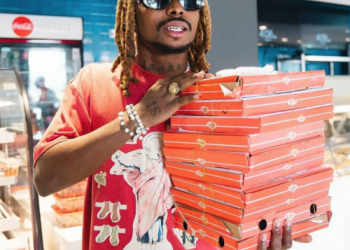 Watch Now! Ghanaians Drag Asake For Collecting Millions and Performing For Only 15mins

“Why Won’t Asake Use One Beat For Multiple Songs..” – Nigerians React After Jae5 Revealed His Beat Cost N18 Million

Asake Gets Dragged For Disrespecting Olamide With His Appreciation Post