AUDIO + LYRIC VIDEO: Junekeed – No one 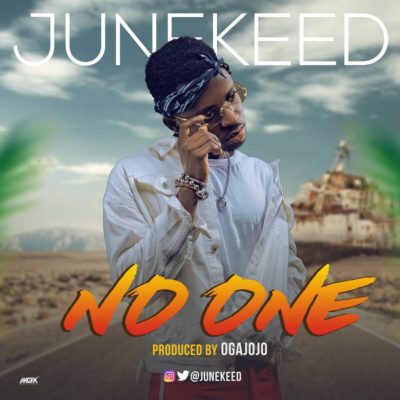 Junekeed after his introduction to the industry in June this year, he’s relentlessly been working hard to spread his music to the vast majority in the country and beyond.

Here’s a new song followed by the release of his debut single “Mr Chilling” he titled “No one” produced by Oga Jojo. Also accompanied with the lyrics video.