AUDIO + VIDEO: Ajaeze – “If You Only Knew” (Assistant Madams Soundtrack) 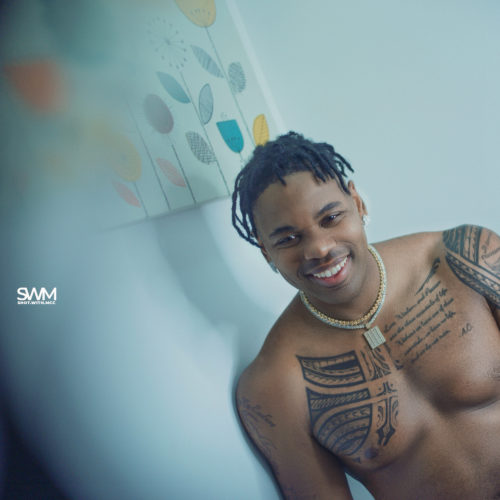 REDTV, the lifestyle platform powered by the United Bank for Africa, has just launched a new series titled, ‘Assistant Madams’. The crème de la crème of the entertainment industry gathered at the prestigious Ebony Life Place, Lagos, to watch the premiere of the new series. The story revolves around the lives of three aspiring Lagos socialites and their journey to ‘big girl’ status.

One surprising and unexpected note is that the Season 1 soundtrack of this spicy series is actually quite dope. The steaming tunes were done by fast-rising singer Ajaeze Onu. Here is one of tooxclusive’s favourite songs from the Assistant Madam’s Season 1 soundtrack entitled “If You Only Knew” by Ajaeze.

“If You Only Knew” was featured in Episode 5 of Assistant Madams Season 1.