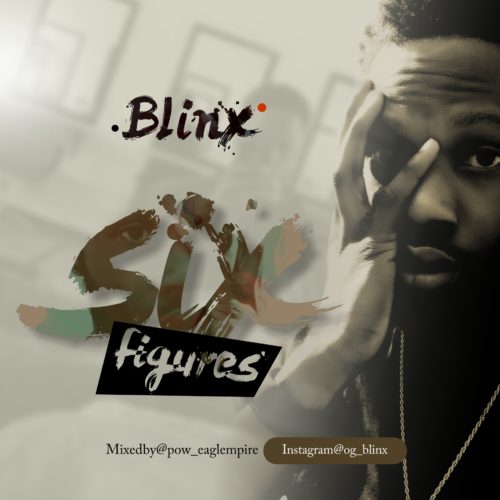 This is a very unique Rap sound from Blinx, he is a fast rising Hip-Hop/Afro-PoP musical artist based in South Africa but Originally from Enugu State (042) Nigeria. He also rep Yenegoa (Yen town) Bayelsa State.

Blinx decided to bless him fans with this new wave rap he titles “Six Figures” which expresses his desire of having about abundant Money. It also have a video Directed by Eagle Empire in South Africa.