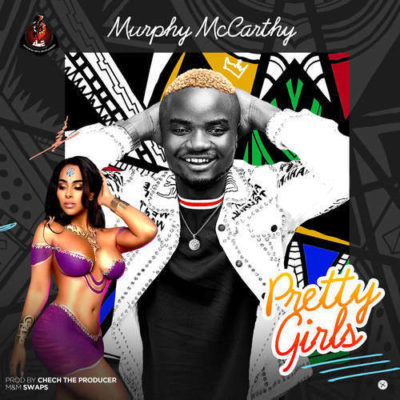 After two massive releases; Too Risky featuring Davido, and Money featuring Network and Clev, Murphy McCarthy hits another massive tune this time titled Pretty Girls which was produced by Chech The Producer, and video directed by Clarence Peters.