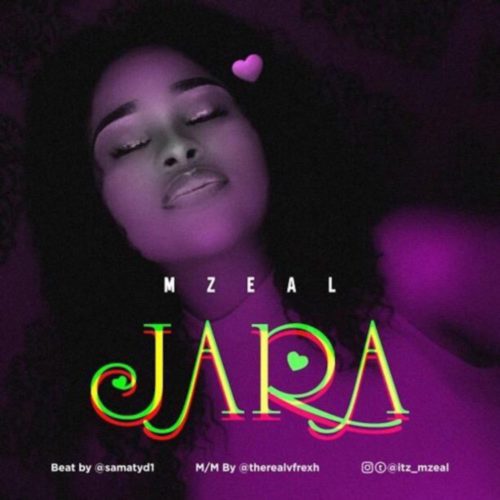 Fast-rising act, Mzeal is also known as the ‘king for the queens’ is out with a new jam titled Jara. This is a mind-blowing track which comes with a lot of melodies that would make you fall in love. Jara was produced by samatyd and mix and mastered by V-frexh.

The visuals were shot in Lagos by multi-talented video director V9. Kindly follow on IG: itz_mzeal