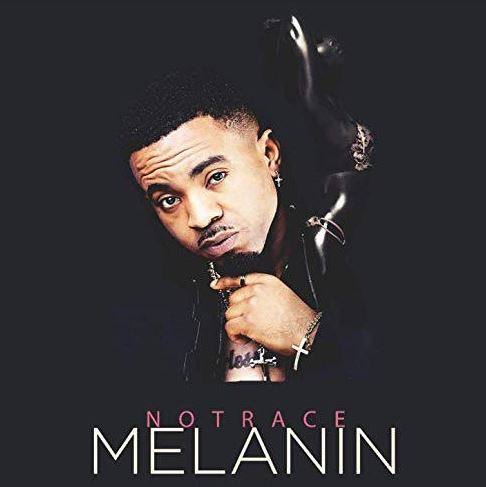 Born in Nigeria and raised in the United Kingdom, Notrace was born into a very musical family and had the opportunity of sharing stage with several notable recording artists from an early age. He however decided to focus on completing his education before venturing into music fully. He gained his first and Master’s degree from the University of Leicester UK.

As a music producer, Notrace has had some notable production credits for several UK based artists and has always enjoyed producing and writing music both for himself and for other artist.

He is currently signed to a Nigerian based, International record company called Dreamsoul Records and being the first artist to be signed to the label; he definitely has high hopes of being established as one of the major acts in Africa.

Notrace is currently promoting his first Single titled “Melanin“, which is a song aimed towards promoting the beauty and excellence of the Black woman. The song is currently receiving regular airplay and with the video already shot by Clarence peters, Melanin would definitely soon become a household anthem.

He also enjoys acting and making movies and has starred in several feature films both home and abroad.

Listen and Enjoy “Melanin” by Notrace below;

The new jam is accompanied with a music video to entertain and thrill his fans, Watch below;