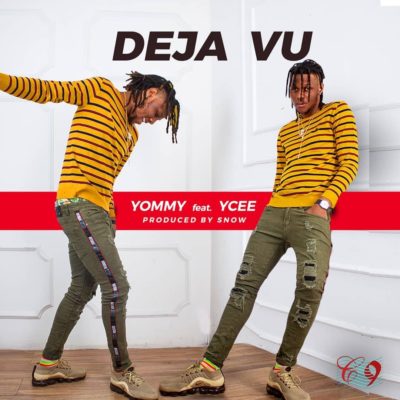 This single drops with a star-studded Music Video and it features the ‘Jagaban’ and ‘Juice’ crooner, “Ycee”. ‘Deja Vu’ is Yommy’s latest single following the release of ‘Perfect Girl’ which serves to show Yommy’s consistency and raw talent as he churns out music with Unique Vibes.

Expect to dance yourself out this festive season as this song is sure to make heavy waves in the clubs and parties alike! Watch, laugh and enjoy the video which includes some comic on Youtube and download the audio to update your playlist with this trendy sure banger…

Deja Vu is Available on all major digital platforms including iTunes, Spotify and Google Play Music.