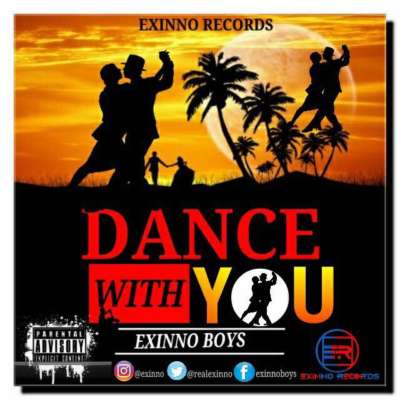 “Dance With You” is a lyrically sensational rap dance hall song by Exinno Boys – including Google Dee, TY Darel, Living and Josh Adek – that will bring you to your toes with each line.
After the release of their first song “Ife Mi” in September 2017, which received massive airplay across several radio stations in the country, Exinno Boys are back again, aiming high with the release of the song and the video for Dance With You as they also keep you in the mood with the soon-to-be-released Afro dance hall song titled “Fake”, which features Collenshy.
“Dance With You” is conceived by Google Dee, an indigenous rapper, who’s been in the game for a long time. The song was produced by Collenshy while the video was shot at Alpha Beach, a prominent waterside relaxation spot in the sprawling but hot city of Lekki in Lagos state and directed by A2 Films Xpression.
Exinno Boys are set to host the first 2018 concert in Awka with other top artists on February 23.
Listen, download and enjoy this good music.

Exinno Boys – Dance With You
Stream video below