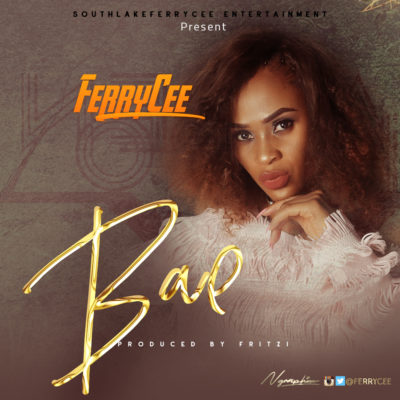 SF Entertainment‘s recording artiste, FerryCee, isn’t just to be regarded as an ex-beauty queen, but she would remain a beauty with a voice as she engages her fans and music pundits alike with the release of her début single titled “Bae“; on “Bae,” FerryCee (real name – Cynthia Adinmah) belts out a subliminal rendition of a R&B inclined tune in line of a total love expression of how she feels about her man – with production by Fritzi and mixing/mastering credits going to Extraodinee, “Bae” is also being released with accompanying visuals shot on location in Abuja (Nigeria) and directed by Genesis Madhouse. The visuals for this number depict nothing but subtlety as FerryCee shines in a crystal crisp fashion with the right costumes to match an exciting visual rendition; this follows up on her teasing single, the Suka Sounds mixed and mastered number titled “Obim (My Heart),” and proves to be truly, a mood music for lovers and all – listen up, watch and share your thoughts. | ENJOY!!!