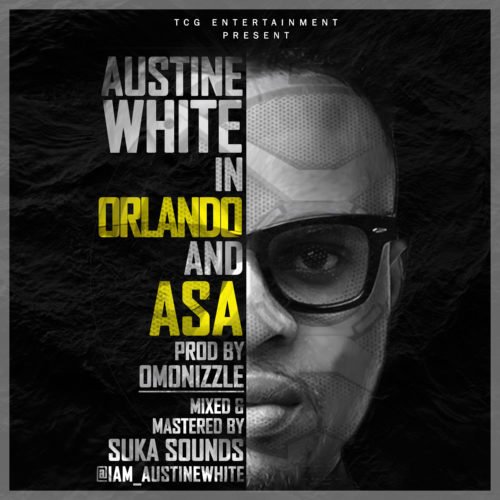 Owhonigho Ochuko Augustine, whose stage name is Austine White born and brought up in Benin, was born on August 12, 1991, Austine White is a talented Artist, Song Writer and a performer. He started his career some years back as a solo act and has worked alongside some of the biggest Arts in Nigeria’s Music Industry.

Austine white with his 1st official super hit single titled ORLANDO, Orlando is the name of a city in US Florida. Orlando is a beautiful mid-tempo highlife music and has that melody you can’t resist, #ORLANDO# was produced by the much talked about uprising music producer Omo Nizzle.