“Awards Shouldn’t Be Based On Efforts Alone” – Baseone || WATCH 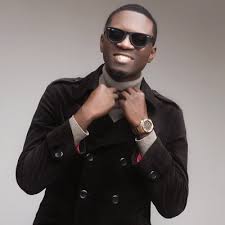 During an interview with HipTV, rapper, Base One aired his opinion on the issue of awards which was such as huge topic between the latter part of last year and the early period of this year. The rapper was of the opinion that awards should not be given to artistes based on efforts alone but the criteria for giving awards should be broadened.

@iambaseone “Awards shouldn’t be based on efforts alone”