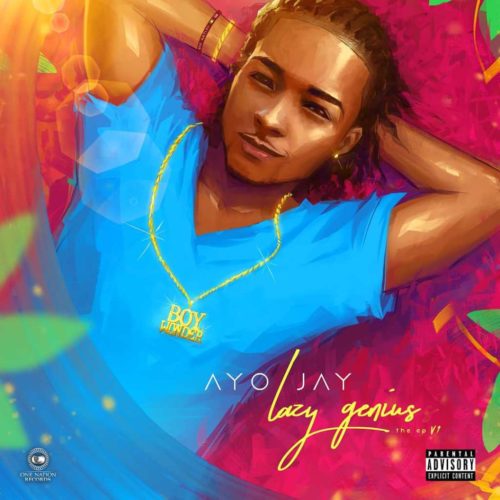 One Nation signed act Ayo Jay drops the song “No Feelings” off his just-released album featuring Lazy Genius. The song features heavyweight Akon and Safaree. The song was produced by Ayo Jay himself & YOBO Music.