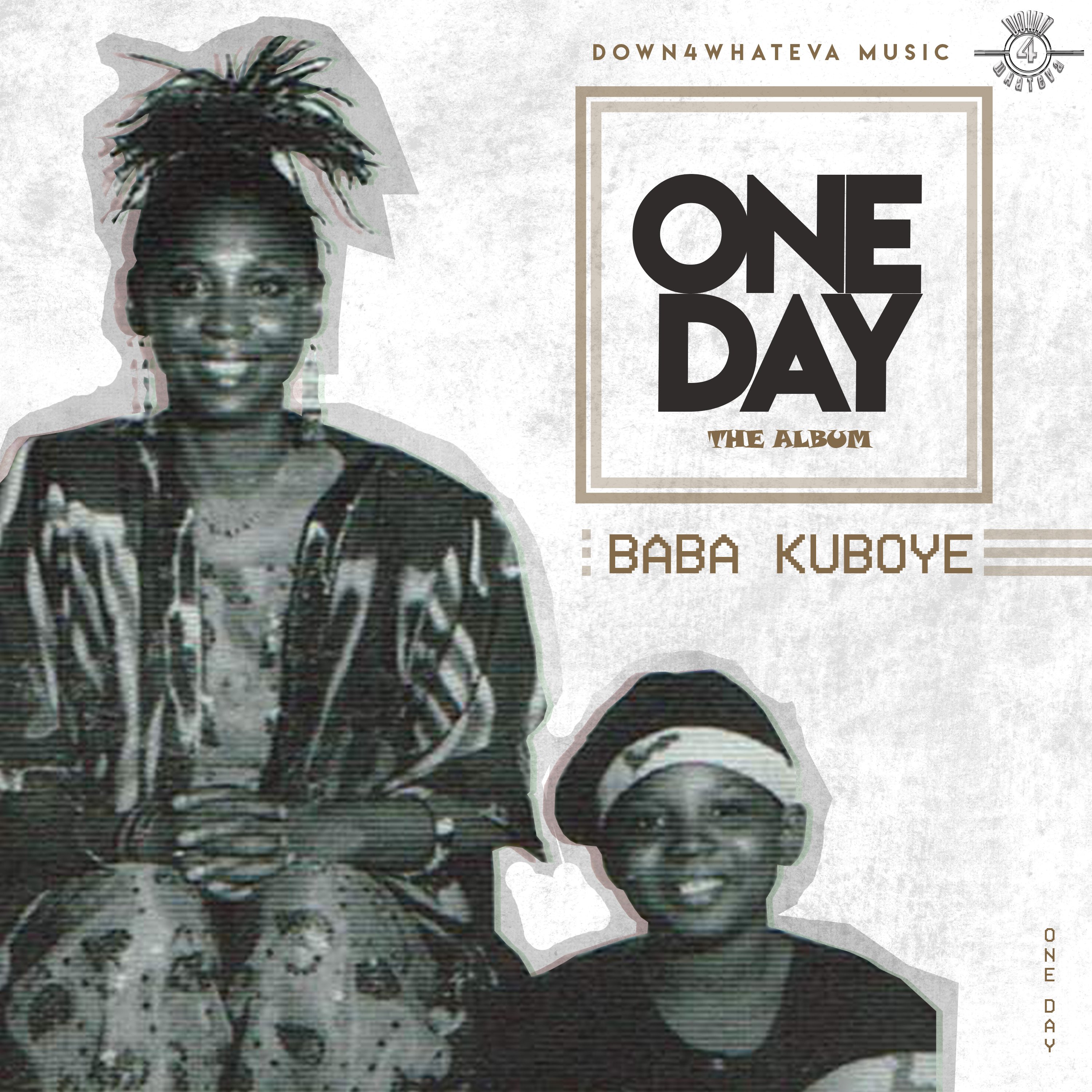 American-based Nigerian artiste, Baba Kuboye, vamps up 2018 for lovers of Afro-Pop/Afro Hip-Hop, with the release of his sophomore album. The Down 4 Whateva Entertainment act is set to release his second studio album titled; One Day. The album is a sensational 8-track which includes his first two singles of 2018 – Tonight, Nothing featuring Reminisce; the recently released Things Are Hard single; the lead single – One Day, which features his late mum and Femi Kuti

The currently buzzing Things Are Hard track which was released in July 2018 is a build up to the release of the album. On this particular song; he sings about the state of affairs in Nigeria; ranging from issues like FSARS brutality to the continuous decadence of the Nigerian economy and the hope of a better Nigeria.

On the lead single of the album, also titled One Day; the artiste features extracted vocals from his mother, Fran Kuboye’s 1995 album – Jisting – and Femi Kuti, son of Afro-beats legend Fela Anikulapo-Kuti. Baba Kuboye says he grew up performing alongside his mother but never anticipated losing her at an early age; which was his source of inspiration in creating this song, even 20 years after her demise: “…a long overdue tribute to her memory.” he said. He also describes this collaboration as one similar to that of Natalie Cole and her father Nat King Cole.

Championing the #OneDayEGoBetter Campaign / Initiative, the artiste reiterates that having an icon like Fela Anikulapo-Kuti as a model helps him focus on the real things that give depth to his music. He is a civil and women rights activist, who makes conscious effort to create socially relevant music, and airing the oddity in the Nigerian economic system, all of which is packaged in this new project titled – One Day.

Other songs on the album are; Robo Dance, To The Groove, Feel Alright and Pampuregeji. The album release is slated for ___ August, 2018.