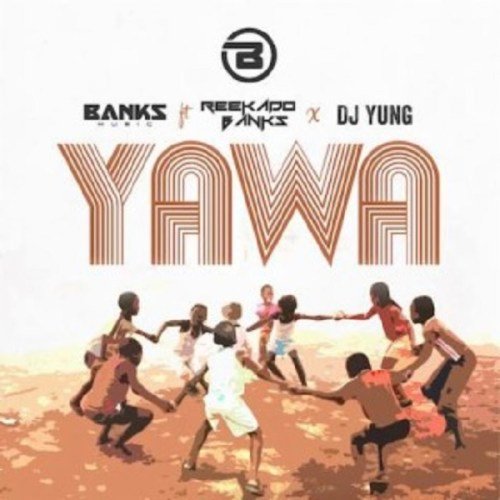 Reekado Banks‘s talent on “Yawa” cannot be overemphasized as he makes sure this tune emits sweetness and a vibe that would make you bounce even when you are not on the dance floor. Reekado dropped “Yawa” featuring his official Disc Jockey, DJ Yung as his first single of 2019 on the first day of the 2nd month of the year.

The song which has Reekado borrow some vibes from some of the songs that dropped in the early millennium is one that turned out to be the favourite song of many music fans at the beginning of 2019.

Reekado Banks borrowed some lines from the lyrics of 2baba’s 2004 hit song; “Nfana Ibaga” to support the definite party-starter banger. Reekado Banks in “Yawa” could be heard singing the praise of a girl who possesses a sexy body and also admonishing her to move her body on the dance floor. “Yawa” has a video which was published on YouTube on the 4th day of March, 2019 and it has over 400 thousand views already.