Previous: VIDEO: Didi – You Get Am ft. Flavour 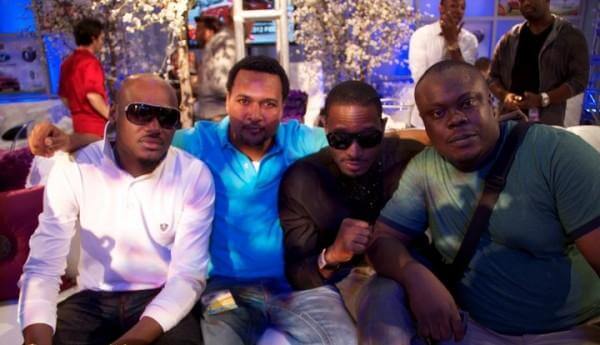 Word is reaching me is that Seun Bankulli, manager of Dbanj has parted with his now former boss, Dbanj. According to HipHopWorld,

The pair got into a heated argument when D’Banj found out Bankuli went to Paris after the Koko concert to work on Kanye West’s next album without him knowing. Bankuli left for Paris after the Koko concert in December and his employer/artiste wasn’t aware of his ‘clandestine’ trip to Paris to drop adlibs on Kanye’s next LP. Bankuli also hooked up with G.O.O.D Music producer Travis Scott who was signed to Kanye West’s imprint last November. When D’Banj found out, an argument ensued which resulted in both parties going their separate ways.

Bankuli is also a vocalist and sound creator apart from being an A&R and artiste manager and developer. Bankuli’s vocals can be heard on ‘Lift Off’ featuring Beyonce off the Watch The Throne album. He was credited for his vocal contribution on the track co-produced by Don Jazzy. He also got additional vocals credit on ‘Illest Mothafucka Alive’ featured on the same album. 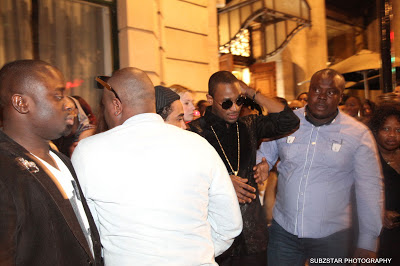