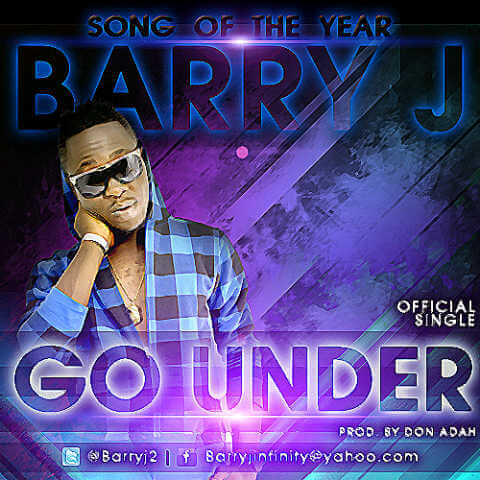 Here is another buzzing single from the Ibadie crooner “Barry Jay” also known as Barryjuana titled “Go Under”. The track “Go under” is a follow up material to his scintillating debut song “Ibadie” which was released sometimes last year.

Barry Jay born Abideen Abari is one young artiste whose future promises a great deal for the Nigerian music industry and can’t stop supplying his ever growing fan base with hot tone.

Go Under is produced by Don Adah @barryj2