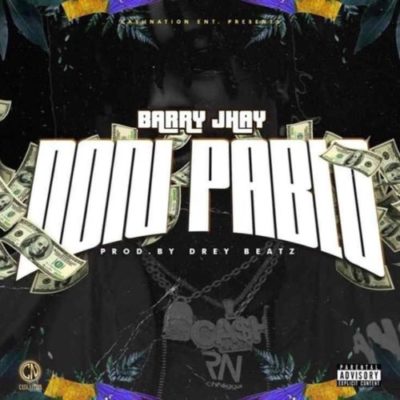 The Cash Nation star, Barry Jhay was introduced into the music industry with his debut single “Aiye” which turn out to be a big deal as it gain the new act lots of attention. Barry Jhay recently got featured on ‘Kpakujemu‘ alongside Olamide, Starboy Terri and YBNL young star, Lyta and the young talent delivered a dope line if not the best.

Listen to Barry Jhay – “Don Pablo” and share your thoughts