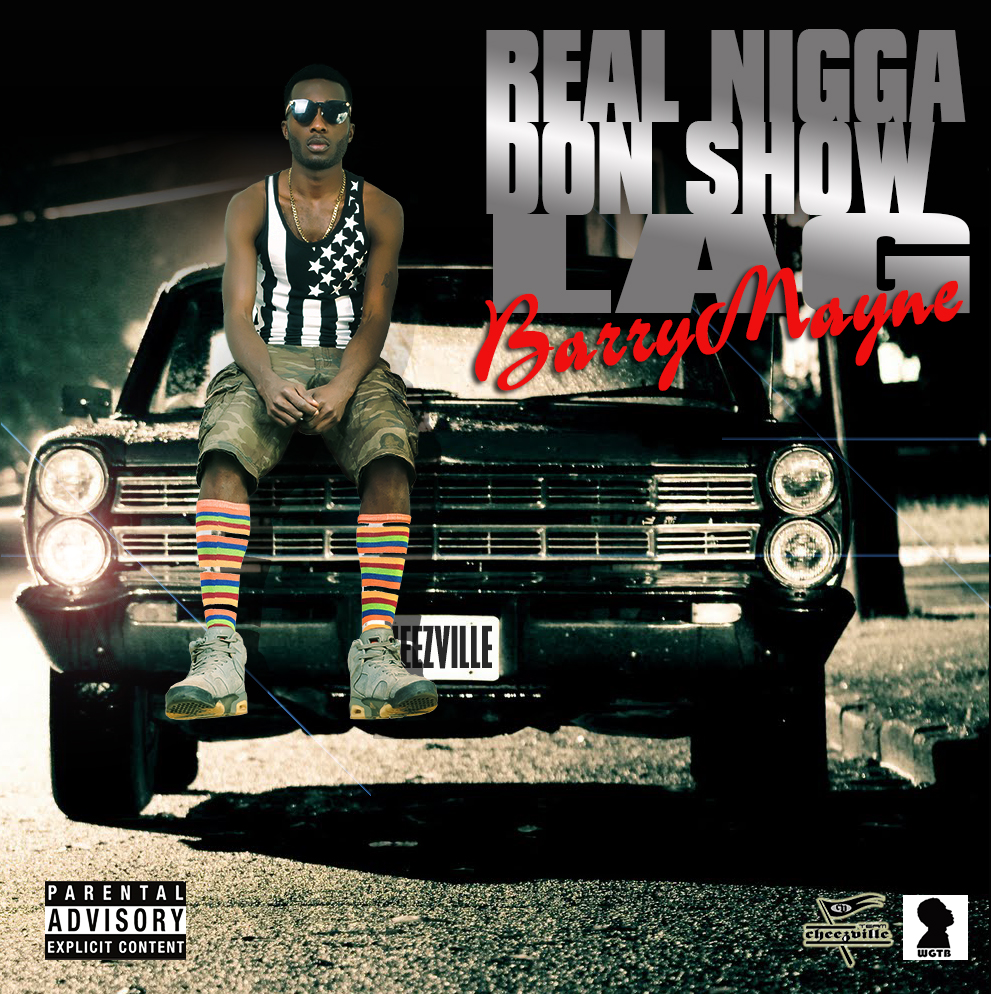 The #FAF hit maker ushers rap into the new school with grandeur and acuity as he spits hard lines on the PsychMo produced track which was also mixed and mastered by Mixer. #RNDSL serves as an auditory prep on the sheer genius and awesomeness we’re to expect from his highly anticipated mixtape IX:XV.