It Was Basically About The Fans – Don Jazzy Talks “”Signature”” EP 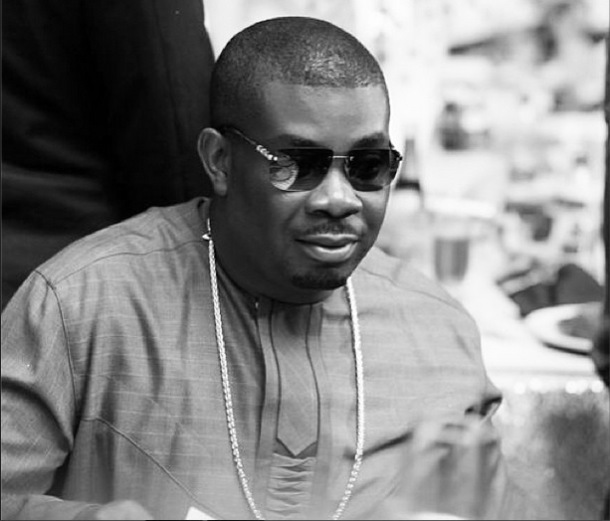 MAVIN CEO Don Jazzy, in a new interview, has revealed the direction they took before dropping SIGNATURE, an EP by MAVIN act Iyanya.

Speaking with Planet TV, Don jazzy, said the team worked alongside requests from fans to cook up the songs, as it was basically about what his fans wanted to hear from him.