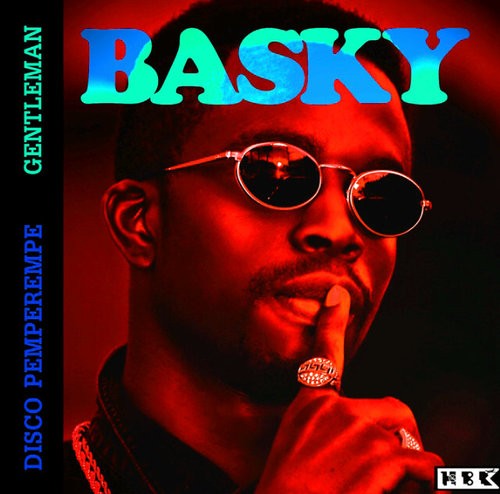 Slated to drop his “High Definition” EP later this year, Basky is here with three very different singles to show his span of talent and his bid to make waves in the game.

This acoustic version Disco Pemperempe was produced by D’tunes while Gentleman and Loke were produced by Twik.