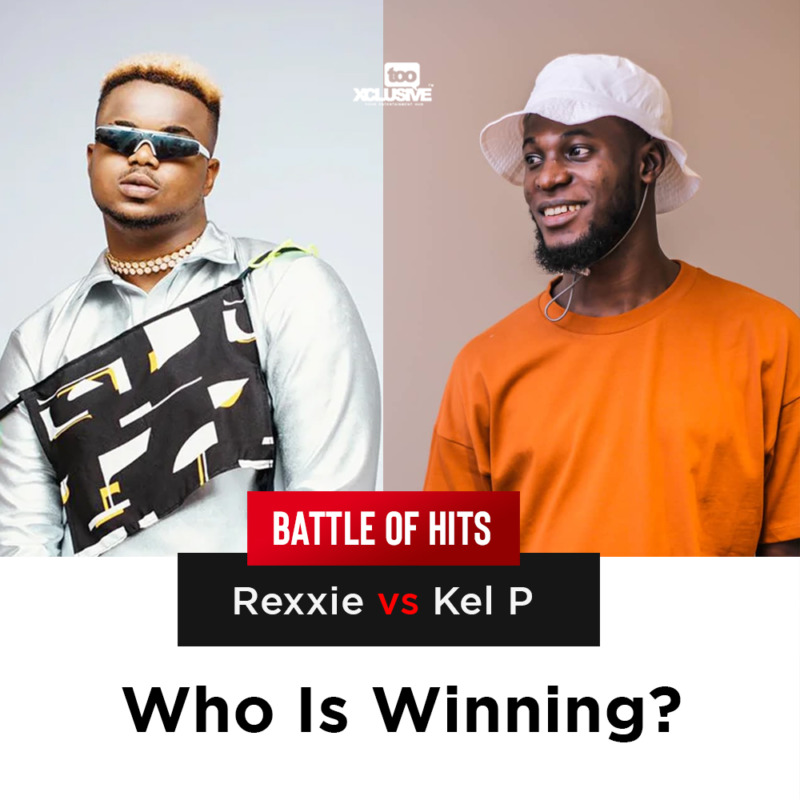 The Nigerian music industry has been entertained over the past few days with artistes and producers sparring on social media. The first involved Sarz and Shizzi while the second involved Pheelz and Masterkraft. Both battles saw thousands of music lovers come online just to see who would come out victorious.

Upon the completion of their battle,  Sarz and Shizzi nominated Nigerian producers, Rexxie and Kel P to a battle on social media and both acts accepted and this will be the third ‘Battle of Hits’ in a week. Rexxie is known for producing hits for Naira Marley and Zlatan while Kel P is known for producing most of Burna Boy‘s Afro hit songs and the Grammy-nominated album, “African Giant” with some Wizkid songs.

This battle is certainly one battle that would shake up the industry because both producers have produced hits for top-notch artistes in the country and have become household names in just a short period. They are currently the rave of the moment when it comes to production.

Ahead of their ‘Battle Of Hits’ Tonight… Who will be winning the challenge, Rexxie or Kel P?

Drop your take, the producer you putting your money on in the comment section below

Olaosebikan Olabimpe is a News Writer and Content Creator at Tooxclusive. Her idea of a great day is to be indoors snuggled up with a book and good music. She is also a passionate lover of rap.
Website
Submit your comment
10 total pingbacks on this post
VIDEO OF THE WEEK