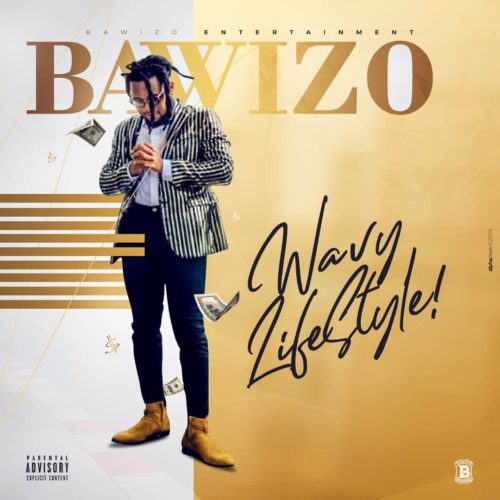 It’s been 24 months of tireless push for a better improved version of himself hence the re-branding and it is safe to say that the world is ready to meet and hear this multi-talented young man take the stage and fill their ears with his thoughts.

Bawizo who recently registered his label (bawizo Entertainment)is back with a new sound and to show his diversification in music with a new song titled “Wavy Lifestyle” which was produced by G cizzle , mixed and mastered by G cizzle.