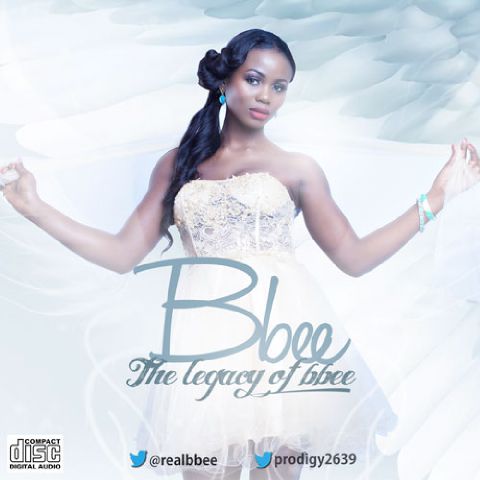 Blessing Eloho (Bbee) as she is fondly called was born into the of family Eruoghos from Ughelli North LGA of Delta, in Lagos on the 27th of Sept, 1983. She has a background in Economics from the Lagos State University.

Bbee was a backup singer for great Nigeria Artist such as Onyeka O, Sammy Okposo, Stella Damasus and many. She was once in the top 20 of the very first Nigeria Idol. Came as a 1st Runner up of the only Sony Ericsson singing competition and moved to form her own band, that played in Sheraton Hotel and Towers for several years.

Bbee in a bid to take her music career to the center stage Signed a management deal with Music video director PRODIGY and in the 2nd week of May, she left for the USA to complete her latest singles titled “Tif My Heart” and “Fly” which was due for release but was abruptly pushed forward due to her ill-health. Unfortunately she lost the fight for her life on the 27th of July 2014.