#BBNaija Efe Reveals Why Multichoice ‘Dumped’ and Blacklisted Him 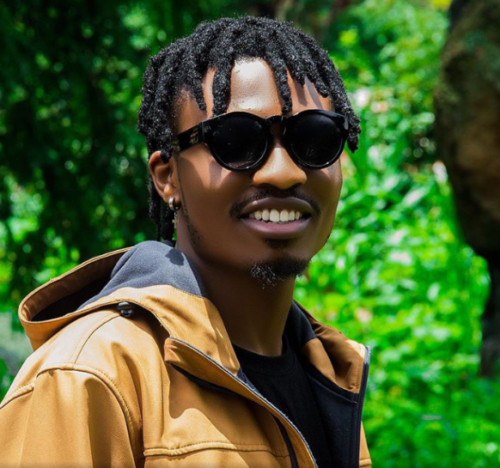 BBNaija 2017 winner, Efe has revealed why he was blacklisted by the organizers of the show, Multichoice.

Yesterday, Noble Igwe revealed that Efe disrespected the owner of Multichoice by refusing to come out of his car to go and see. According to him,  Efe sat in the car and refused to come out till the owner comes to see him.

His tweet came as a response to a question a user asked concerning Efe not being recognized by Multichoice.

Reacting to all the tweets, Efe took to his IG page to reveal why he was actually black listed by Multichoice. According to Efe, they tried to use him, but he refused.

He claimed that after he emerged as the winner of the ‘See Gobe’ season, they found ways to frustrate him.

Efe also confirmed the face off with BBNaija organizers in a song. He performed lyrics of his new song in a video shared on Instagram.

“Man no be God, them for finish us.

“I win Big Brother, them wan finish me…. I no gree make them use me, them wan evil me.

“I’m sorry to my fans wey be expecting more.

“I dey promise to give you joy, make una no give up.”

Efe Unveils Tracklist Of “Am Sorry, Am Winning” EP