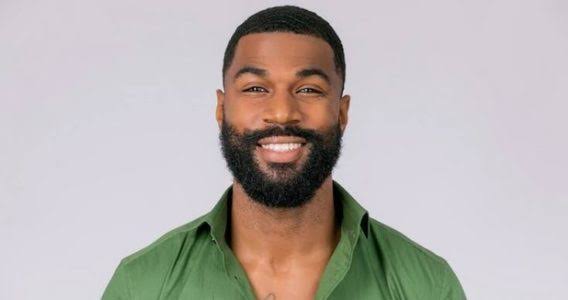 Big Brother star, Mike has decided to give his incoming collection a very unique name.

The reality star took to his Instagram page to announce that he is set to release a new collection “Release The Idiots“. The statement happens to be Davido’s tweet when he caught the ladies that accused him of fake pregnancy and asked for their release.

Being one of the most talked about scandals this year, Mike decided to tap into the trend by naming the collection after the famous tweet.

From Davido’s famous tweet, Mike set to name his soon to come collection “Release the idiot”

“BBNaija Star, Mike To Name New Collection After Davido’s Famous Tweet “Release The Idiots””, 5 out of 5 based on 1 ratings.