Being And Staying A Star, Takes A Lot Of Work – Wizkid 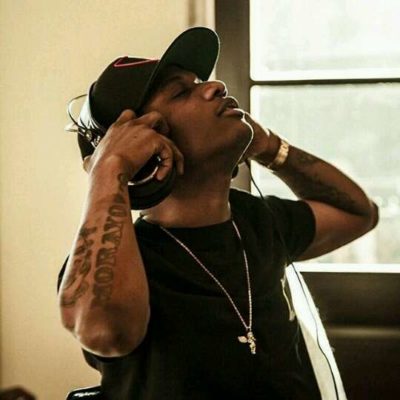 Starboy wizkid, has revealed his real aim of venturing into the music business.

Speaking with MTV, the COME CLOSER crooner, opened up on his music, fame, his soon to be released mixtape SOUND FROM THE OTHER SIDE, amongst several other things.

Speaking on fame getting to him, Wizzy, as he is fondly called made it known that he does not do music for fame as he never lets that get into his head. He however appreciate the fact that people show him love and support