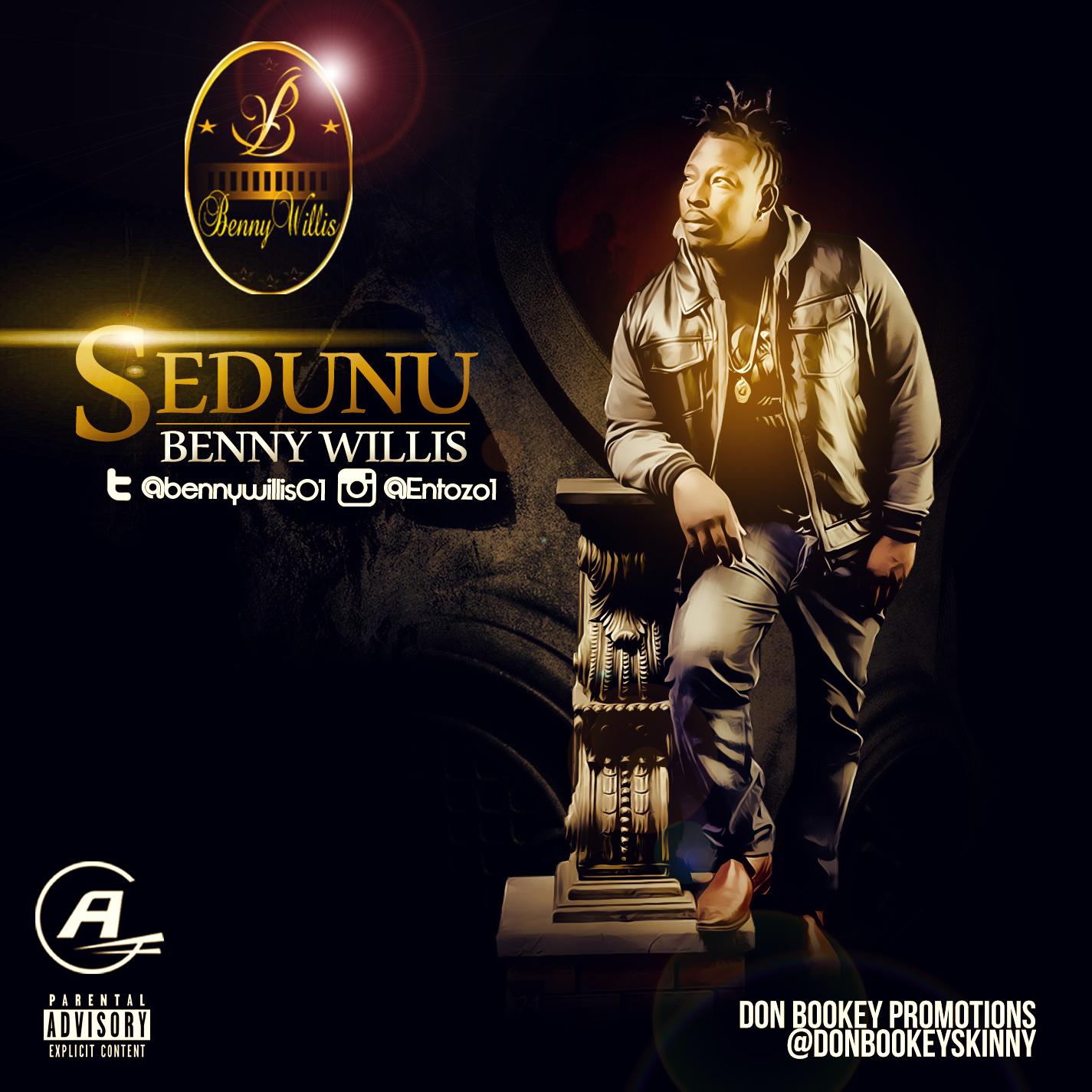 Benny , hails from the Idoma tribe of Benue state. His passion for music started from a very young age as he began performing at age 12, as many of the great artists started, in the choir, amongst performances in school plays and dramas.done nationwide tours, including the Hip Hop Groove tour with Glo. Not to mention working alongside artists such as Sunny Nneji, Iceprince, Oritsefemi, Terry G, General Pype, J sleek just to name a few.Benny just released a new single with a wonderful and undeniably captivating Video, tittle ” SEDUNU”.Sedunu will sure buzz all corners and streets of NigeriaThis a worthy resume to boast of, Benny, the singer/rapper/dancehall artist, modeling icon, entrepreneurAs well as music, Benny has also delved into world of modelling and acting, already featuring in Nollywood movies alongside Jim Iyke and Rita Dominic, however, music always remained his primary focus.