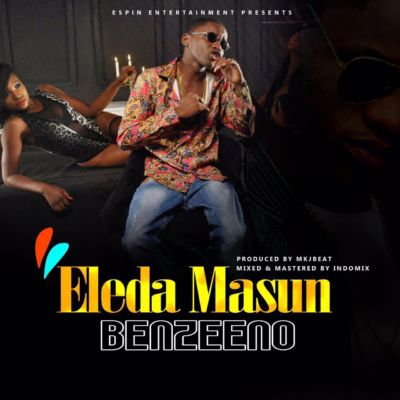 Benzeeno is on a massive good music attack, After rocking MTV, Sound City, Hip TV and the street with his previous single, Esemi, Benzeeno is back with a brand new fire jam, Eleda Masun.

Signed to Espin Entertainment, and being packaged by Kogbagidi Promotions, Benzeeno is really going to go places with this brand new jam which was produced by MKJ Beats. After listening to this song you sure will understand why Benzeeno is the next rated street ambassador.