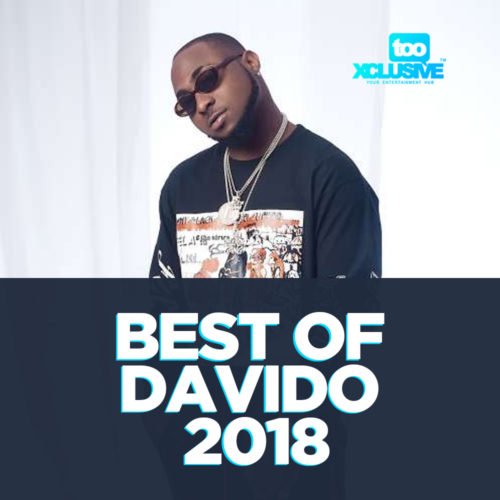 Davido had a stellar year in 2018, winning multiple awards, going on tour as well as releasing hot music tracks and also featuring on quite a number of songs in 2018. The DMW boss also added some record breaking moves to the brilliant outing he had in 2018.

He set a world record for appearing on the most albums in a single calendar year after dropping hits like “Assurance,” “Nwa Baby” and featuring on bangers like DMW’s “Mind” & “Aza.” The superstar did not do badly at all musically in 2018 as he was the artiste who had the most features on songs in the last year.

Even towards the end of the year when we thought the OBO had closed for the year, he collaborated on “One Ticket” with Kizz Daniel which became one of the songs of the year. He also put the women in an all smiling mood for the year end when he released “Wonder Woman.”

With the awesome year he had, it’s important we take you guys back to some of the best songs the OBO was involved in – in 2018. Below are the best Davido songs of 2018:

“Flora My Flawa” by Davido