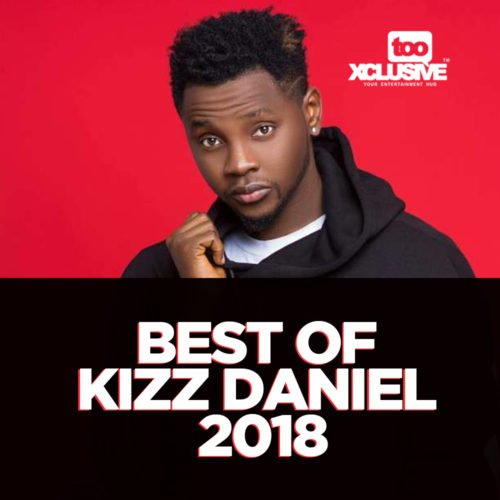 There’s no doubt that Kizz Daniel really impressed us in 2018. Since his debut single “Woju” in 2014, the Flybou Inc boss has continued to worm his way into our hearts with tracks like “4 Dayz”, “Wait” with DJ Neptune, “Baba” with DJ Spinall and “Selense” with Harrysongs.

Kizz Daniel aka Vado D Great also featured Nigeria’s biggest pop artistes; Wizkid and Davido in 2018 and towards the end of the year Vado released “No Bad Songz” album that went international.

These are the hottest songs we had from Kizz Daniel in 2018. We look forwards to more hits this 2019.