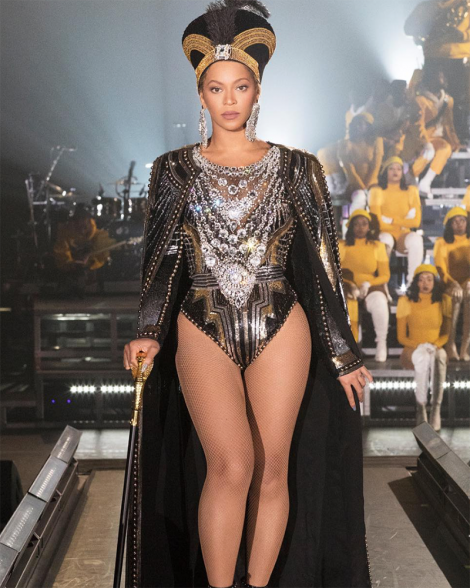 Beyonce has been ranked as scientifically second most beautiful woman in the world.

This report was spread by Metro, a news organization in the United Kingdom. According to the chart, classic mathematics is used to judge the beauty. Measurement is done with a face and it is compared with others to see who has the perfect facial structure. Things like the nose, eyes etc. are measured to see how perfectly they sit.

As reported by Metro and several other sources, the list is making the rounds with Beyoncé seating comfortably at the second position. Mixed reactions have however plagued this list as people feel the mode of judgement is really wack and inaccurate as they feel there are lots of women around the world that are more beaitiful than Beyonce.

What do you think of that? Do you think she ia second most beautiful woman in the world?